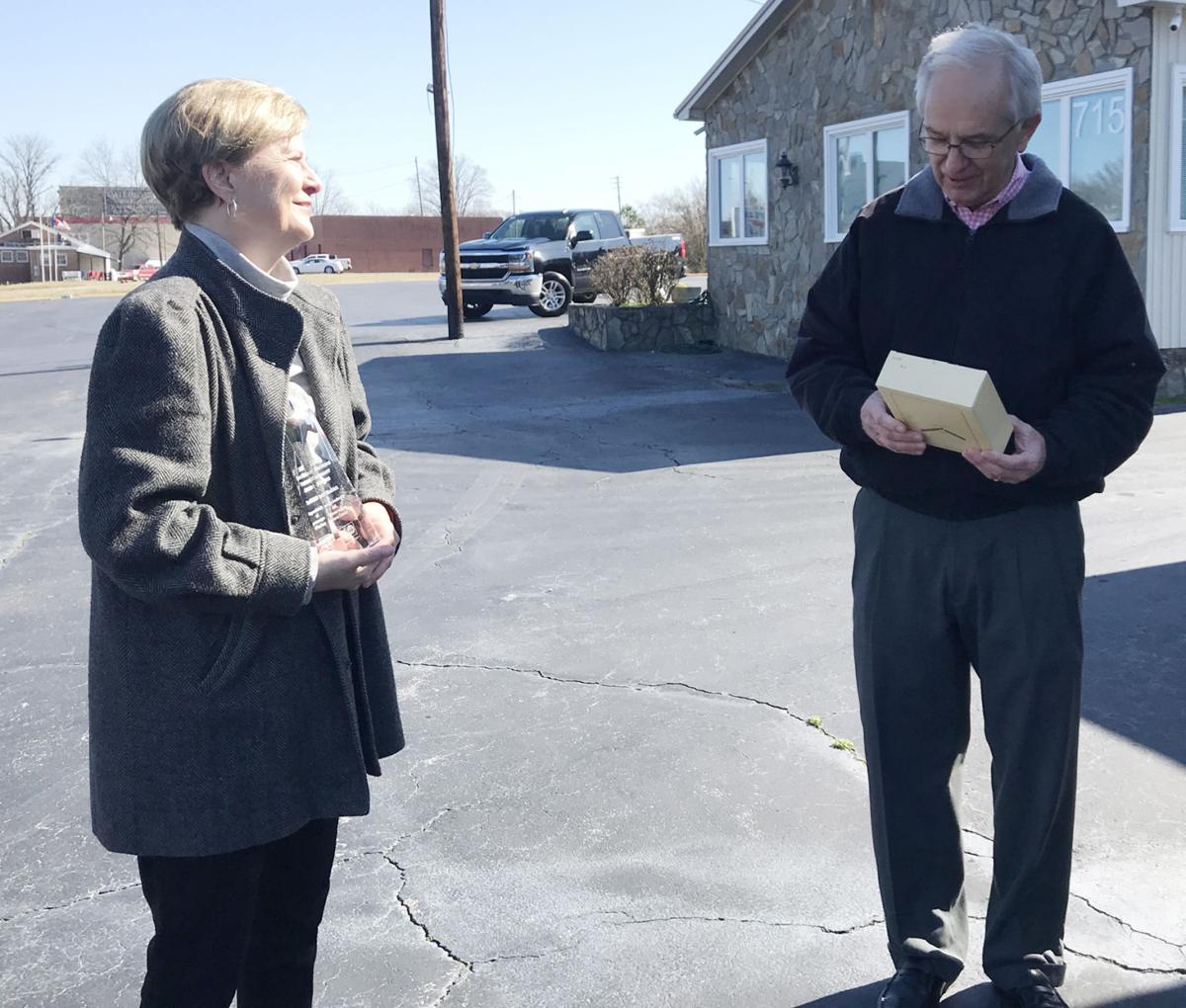 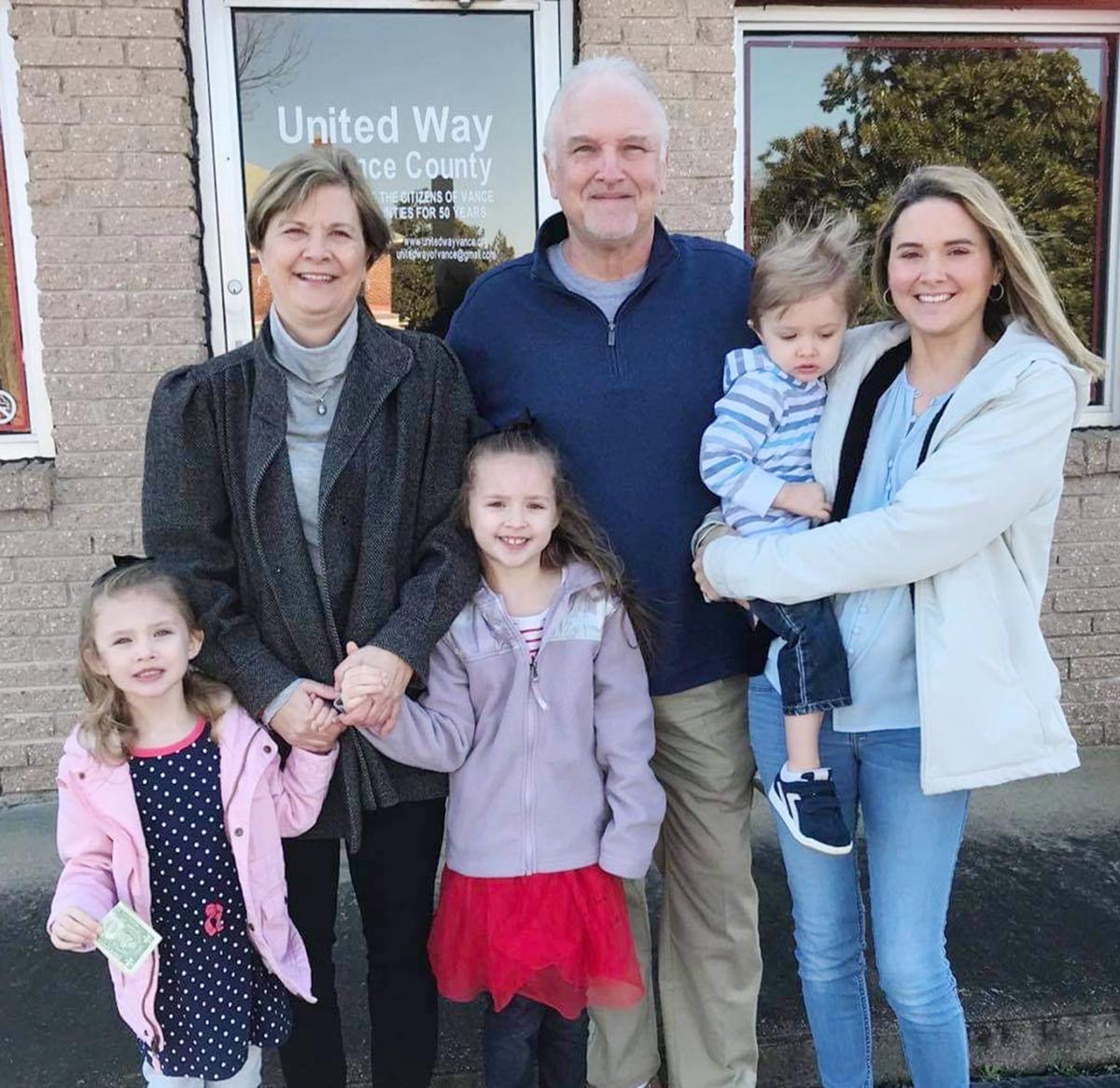 HENDERSON — Terri Hedrick has a strong belief in volunteering and giving back to her community. Those core values and the actions she has put into fulfilling them led the United Way of Vance County to select her as this year’s Sam Watkins Visionary Award recipient.

The award, established in 2014, goes to a Vance County resident each year who exhibits a passion for the county, has a proven leadership record, is a visionary who takes action to be a strong and positive supporter for the county and its residents.

She has supported many organizations through her volunteer work, including graduating from Leadership Vance, previously serving on the Education Committee for the Henderson-Vance Chamber of Commerce, currently serving on the boards of the Vance County Community Foundation and the Triangle North Healthcare Foundation, and chairing the Vance County Appearance Commission. She also previously served on the United Way of Vance County board and held multiple officer positions with the organization.

“She is very deserving of this award,” said Tommy Haithcock, president of the United Way of Vance County, while presenting the honor Friday before board members and Hedrick’s family outside the nonprofit’s office.

The award Hedrick received Friday from the United Way is named for Sam Watkins, who envisioned what is now the Embassy Cultural Center Foundation and the McGregor Hall Performing Arts Center.

“He had a vision and a plan to make it happen,” Haithcock said. “He was able to see things most people couldn’t.”

Hedrick said the award was particularly meaningful because the United Way’s mission aligns with her belief on giving back and because she had great admiration for Sam Watkins and the work he did to move the community forward.

“The United Way — the volunteerism — is what it’s all about,” Hedrick said.