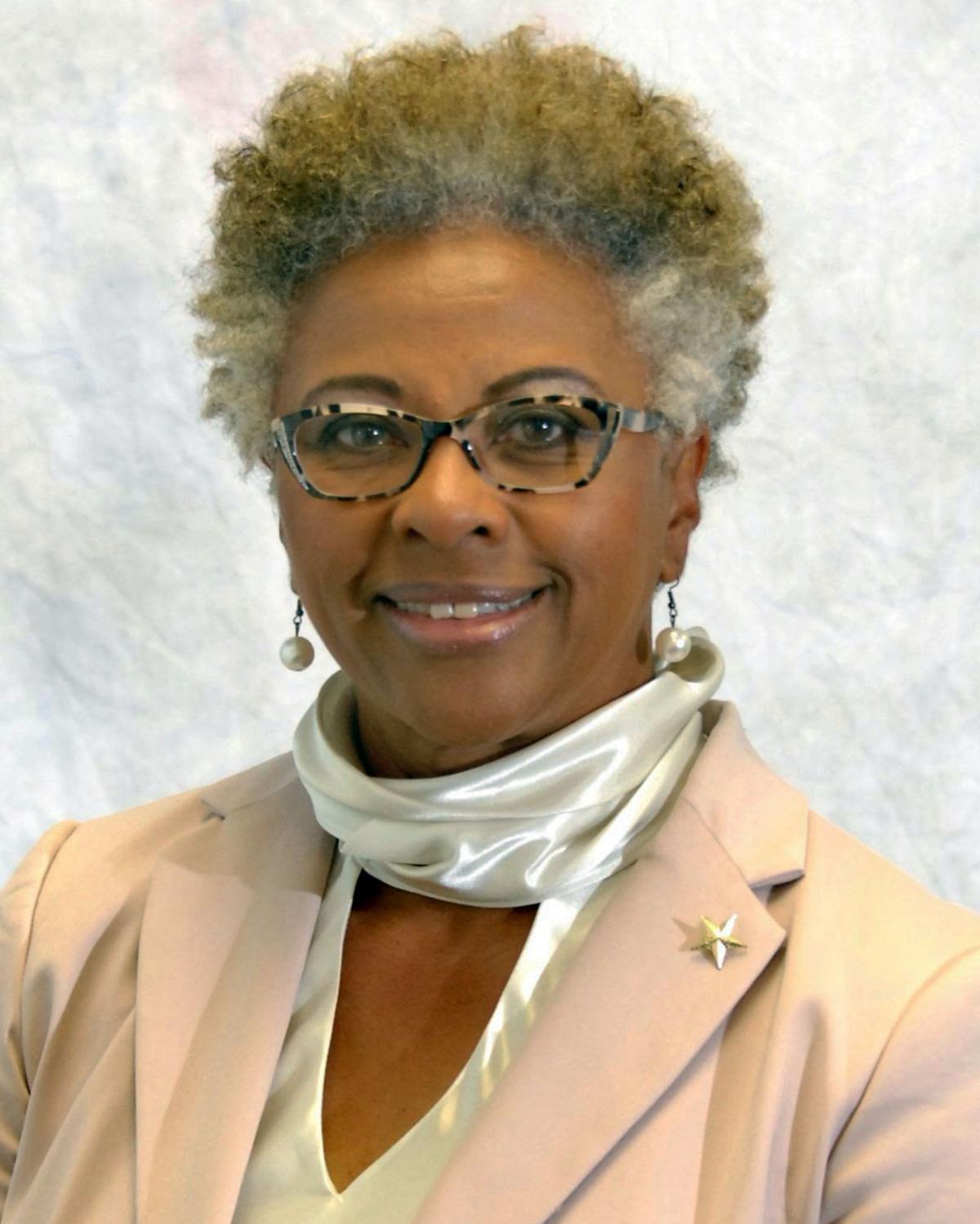 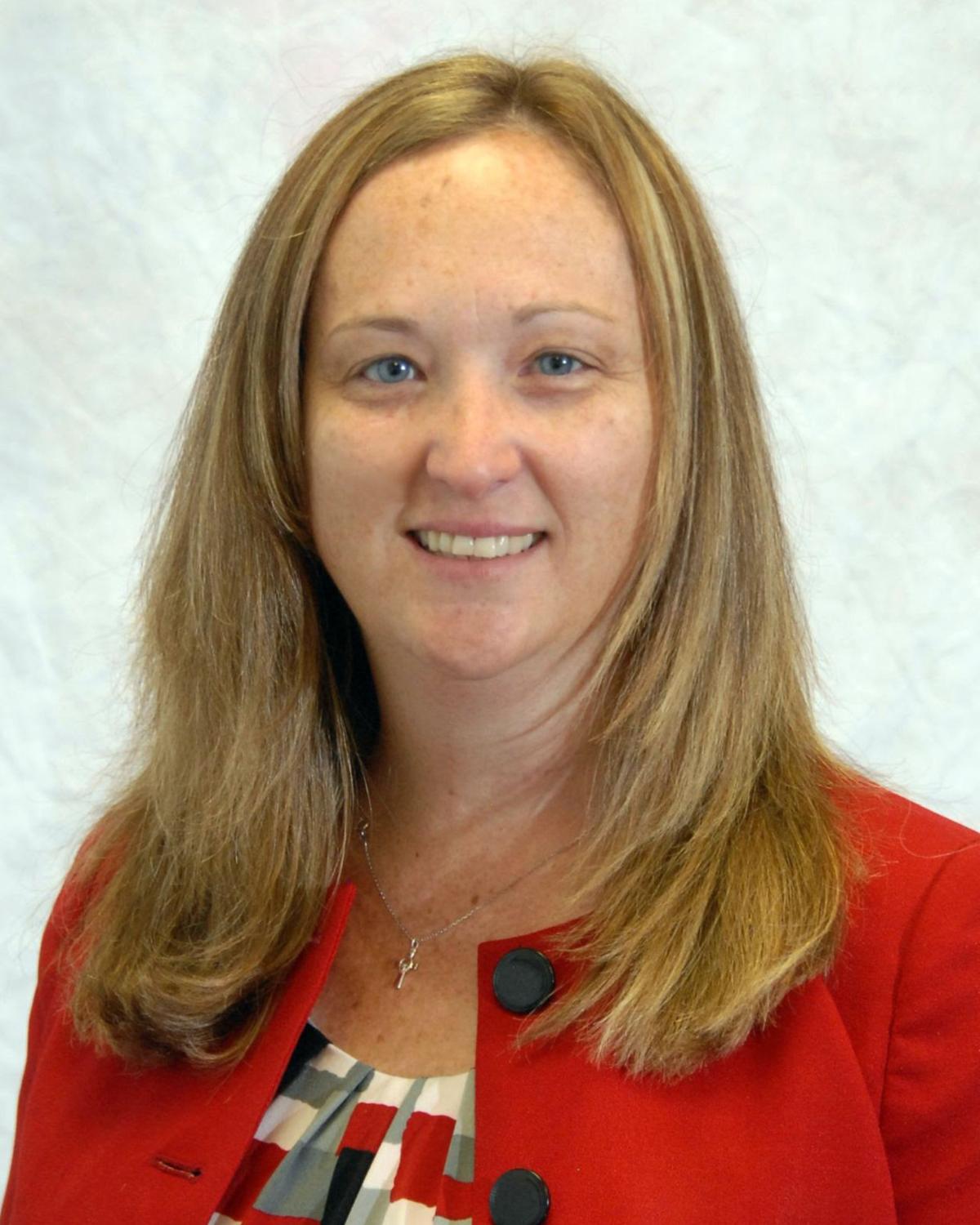 OXFORD — South Granville High School will need a new principal for the 2021-22 academic year — potentially a critical one because of ongoing school-merger discussions — thanks to a personnel shuffle in the Granville County Schools.

The position swaps began because Credle’s current principal, Sherrie Burns, is resigning so she can move to Pitt County, district officials said in announcing the changes.

Officials have posted the impending vacancy at South Granville and say they’re looking for an “experienced high school administrator,” preferably one who’s “innovative, engages parents and community, and cultivates a collaborative workplace.”

Williamson’s impending move will become her second in two years. She was principal of the former Mary Potter Middle School until the school board closed it as part of a 2019 consolidation affecting schools in the Oxford area. She moved over to Northern Granville Middle School along with many of her students.

Tusa has been South Granville High’s principal for 13 years, and was the district’s Principal of the Year in 2020.

Thanks to continued enrollment losses, the Granville school system isn’t done with consolidation.

Having addressed school mergers in the Oxford area, the school board is now looking at the situation in the southern end of the county with the elementary, middle and high schools in the Creedmoor, Butner and Stem area.

Prodded by the Granville County Commissioners, the board’s looking at the possibility of a merger of the two high schools there, Creedmoor’s South Granville and Stem’s Granville Central.

Granville Central is the newer of the two high schools, but board members have asked Superintendent Alisa McLean and her staff for a closure study of the Stem campus, with an eye perhaps toward converting it into a middle school to replace the aging G.C. Hawley Middle School. But they also haven’t ruled out the idea of South Granville using the Granville Central campus.

The school board’s also considering an elementary school merger in the south, but all its discussions to date have focused on Wilton Elementary and Creedmoor Elementary. Credle hasn’t been in the mix.

Officials have indicated they hope to make a decision by the end of June, and that any consolidations would take effect for the 2022-23 school year.

At Credle, Williamson will bring “a set of expert credentials and past experiences which will align well with elementary education,” including a strong background in programs for academically gifted students, McLean said.

Tusa, meanwhile, has led South Granville through “historic transitions” and among other things has a background in career and technical education that “will be an important component of [Northern Granville Middle School’s] future success,” McLean said.