Sign Up
Log In
Purchase a Subscription
You have permission to edit this article.
Edit
Home
News
Features
Sports
A&E
Business
Opinion
Obituaries
Multimedia
Announcements
e-Edition
Classifieds
Share This
1 of 4 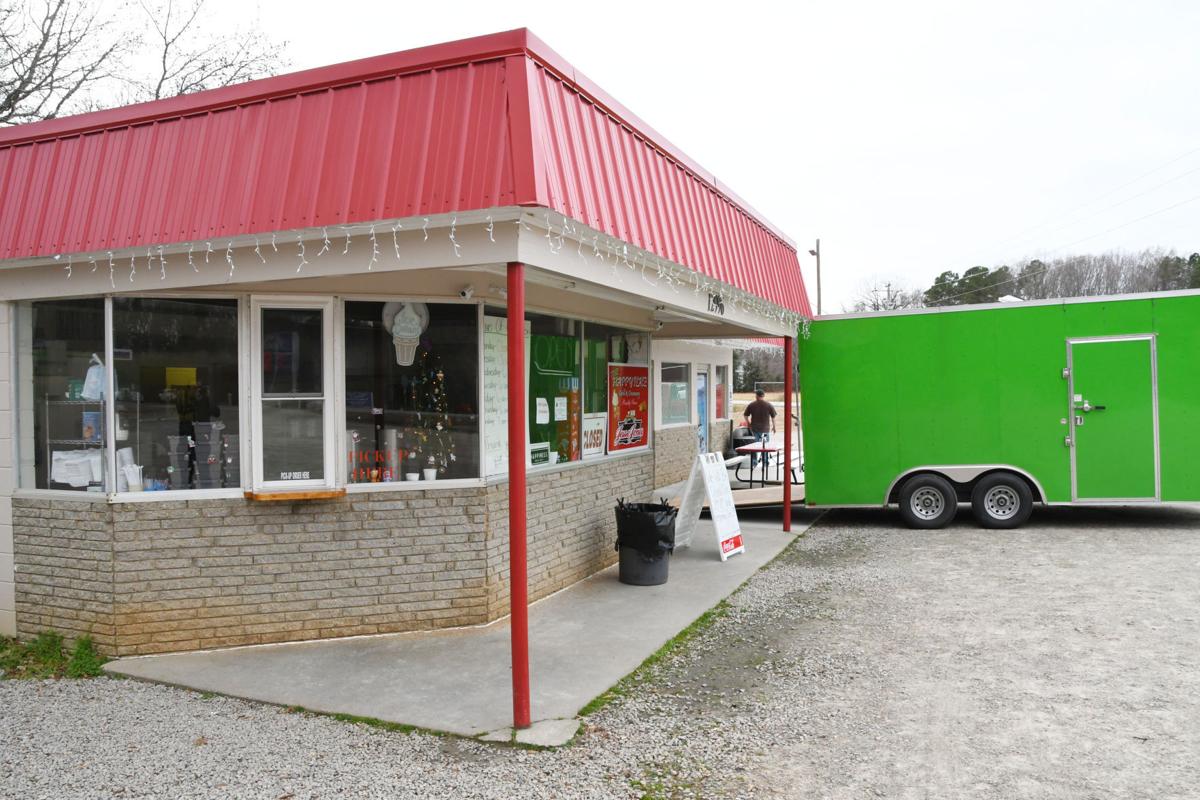 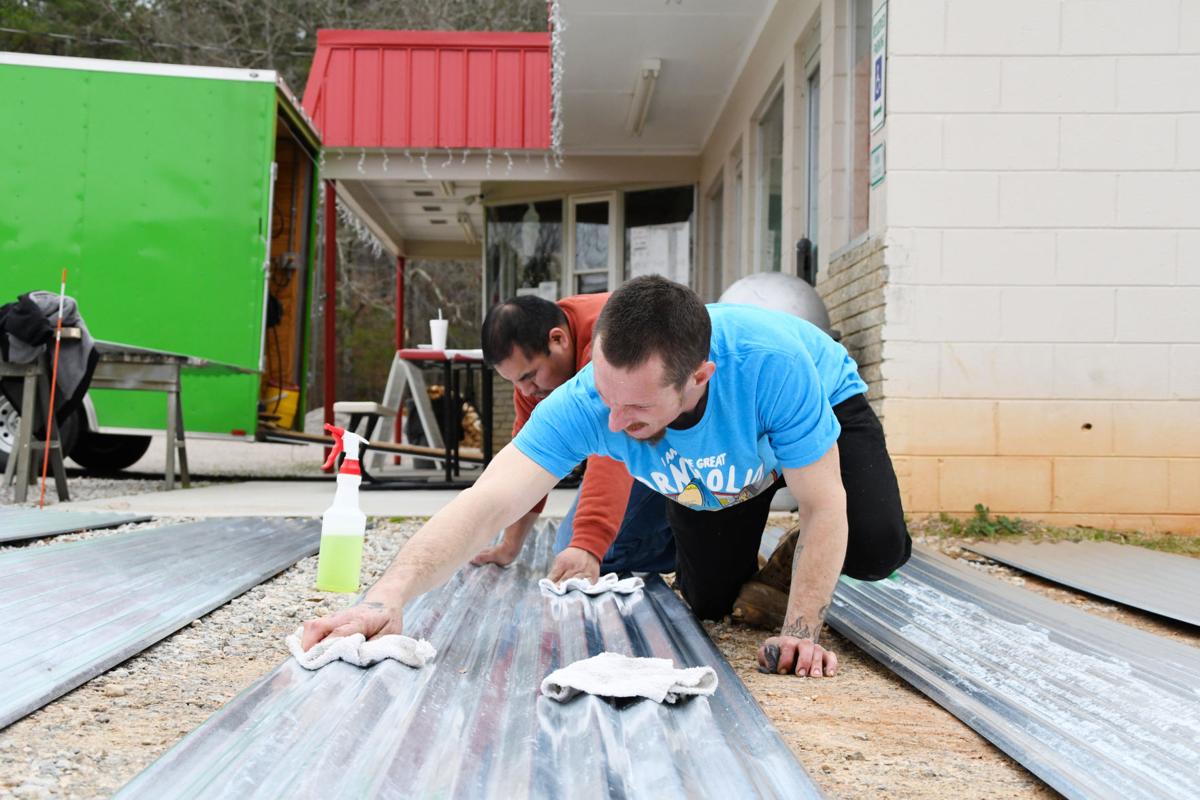 Chris Perry (foreground) and Miguel Fuentes clean ceiling panels Monday outside of Happy Place Grill and Creamery in Townsville, in preparation for the opening of the dining room. 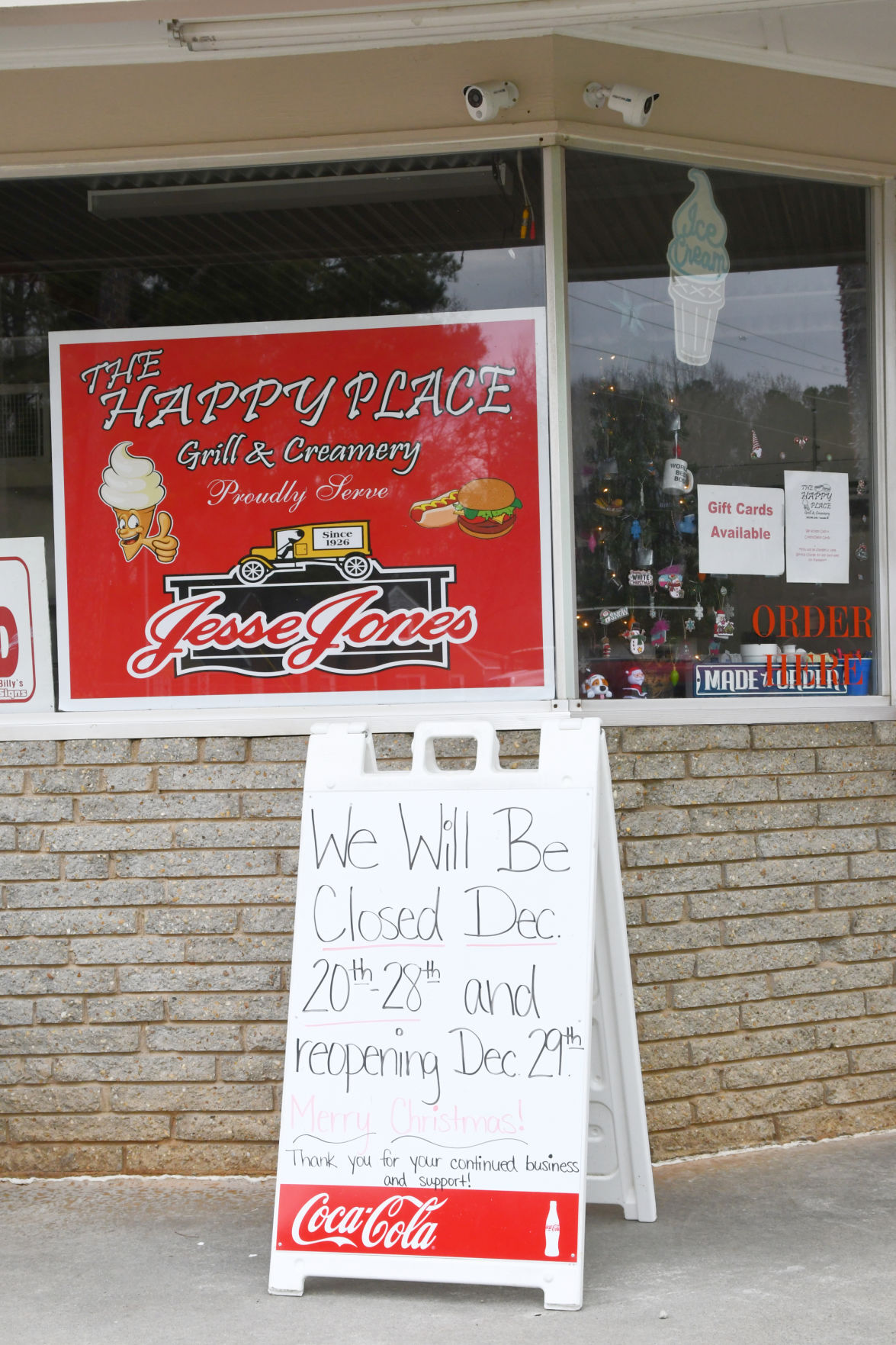 The Happy Place Grill and Creamery in Townsville will return from its Christmas break on Wednesday. 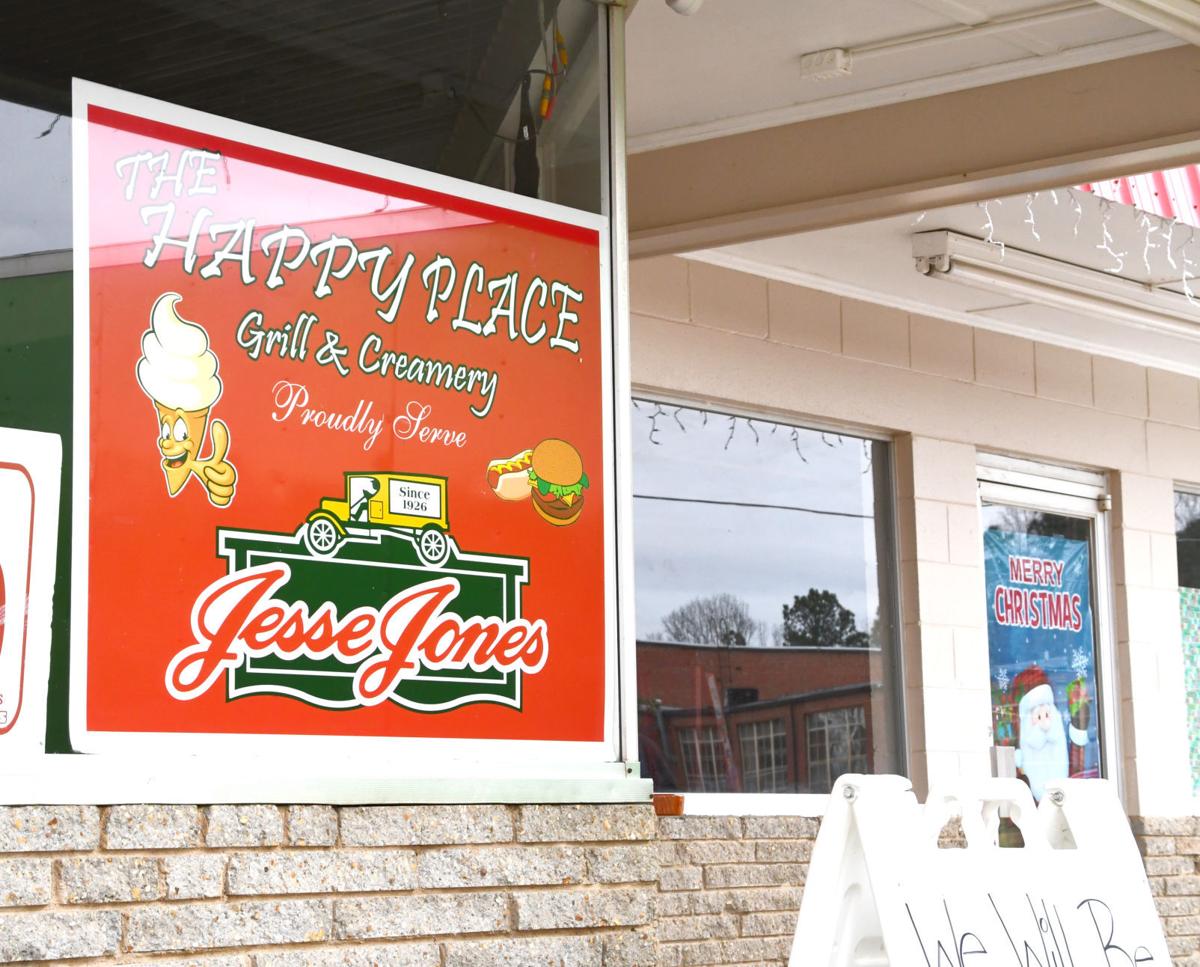 Townsville’s Happy Place Grill and Creamery’s new dining room will open to the public in January.

Chris Perry (foreground) and Miguel Fuentes clean ceiling panels Monday outside of Happy Place Grill and Creamery in Townsville, in preparation for the opening of the dining room.

The Happy Place Grill and Creamery in Townsville will return from its Christmas break on Wednesday.

Townsville’s Happy Place Grill and Creamery’s new dining room will open to the public in January.

TOWNSVILLE — There might not have been much going on in Townsville’s modern history away from the shores of Kerr Lake, but visitors and locals alike have long been able to count on stopping by the dairy bar alongside N.C. 39, across the road from the old school.

Husband and wife Thomas and Kelly Guill of Hicksboro aim to keep it that way. They officially opened The Happy Place Grill and Creamery in the place of Pegram’s Dairy Bar in 2020, although COVID-19 disrupted their chances of a true grand opening.

On Monday, Thomas continued renovation efforts on the dining room, which he hopes will open by mid to late January. So far, only the classic walk-up windows have been open for service.

“We’re trying to go with an old-school look with the metal ceiling and woodwork on the walls, just trying to have a nice, country feel versus your modern-day things,” Thomas Guill said. “We’re trying to put it back like it would have been years ago, like an old-school feel. Just make you feel comfortable when you sit down versus everything being modernized.”

He wants visitors to think, “Wow, I remember that place when it was open many years ago, and they have the same setup going on.”

While going for an old-school vibe in The Happy Place Grill and Creamery, Thomas Guill happens to own part of what remains from the old Townsville and Kerr Lake school buildings across the road. Now, that’s old school.

Guill and Robinson each said they wanted to bring some life back to Townsville, a place in which most regular travelers to Henderson Point and Hibernia campgrounds are well familiar.

“We’re trying to get things back nice down here,” Robinson said.

“Back years ago, you had gas stations,” Guill said. “You had little grills here and there. Of course the post office is still there. The older local people tell me everything down here [has been] dead other than the post office.”

Late December is what you would call the “offseason” for most lake outfits, but The Happy Place Grill and Creamery is open year-round. Their winter hours are Wednesday through Sunday; On Wednesday through Saturday, they’re open from 6 a.m. to 8 p.m. and on Sunday, it’s 7 a.m. to 7 p.m.

They’ll stay open a little later on Fridays and Saturdays once the busy season rolls back around, beginning in the spring.

Prior to the Guills reopening the dairy bar building, it had been vacant for about four years.

“It’s nice down here to have a place that you can come to and come get your food items that you want,” he added. “And you can get ice cream. You’re at the lake. It’s summertime. What do you want? You’re eating burgers, hot dogs and then your ice cream to go with it.”

Patrons can still eat outdoors on picnic tables, and outdoor dining is another area he plans on upgrading further, with a fire pit in the works.

Guill knows Hicksboro best, but said Townsville has become like his second home. He wants to serve the locals that are here year-round, but also rekindle fond memories of trips to the lake for visitors.

Trips that went through Townsville.

“Now, we’re bringing stuff back,” he said. “Old places that died — we’re trying to bring them back to life.”