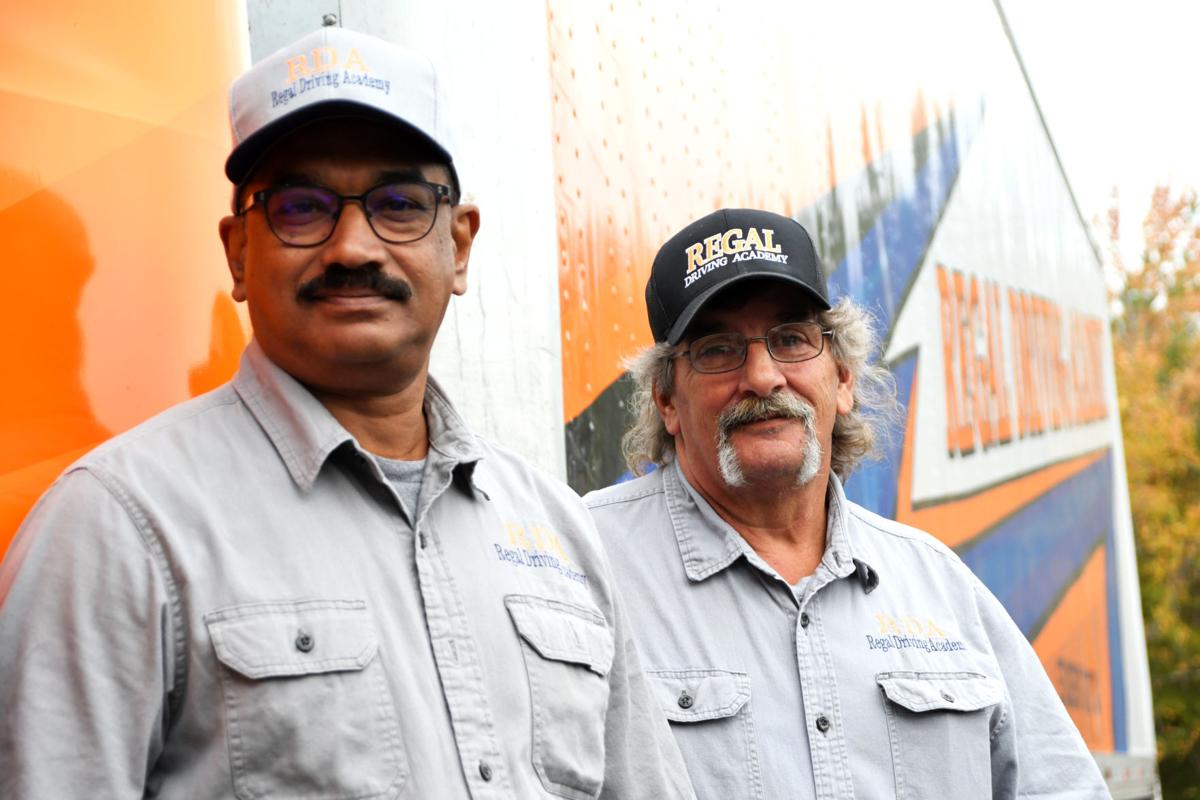 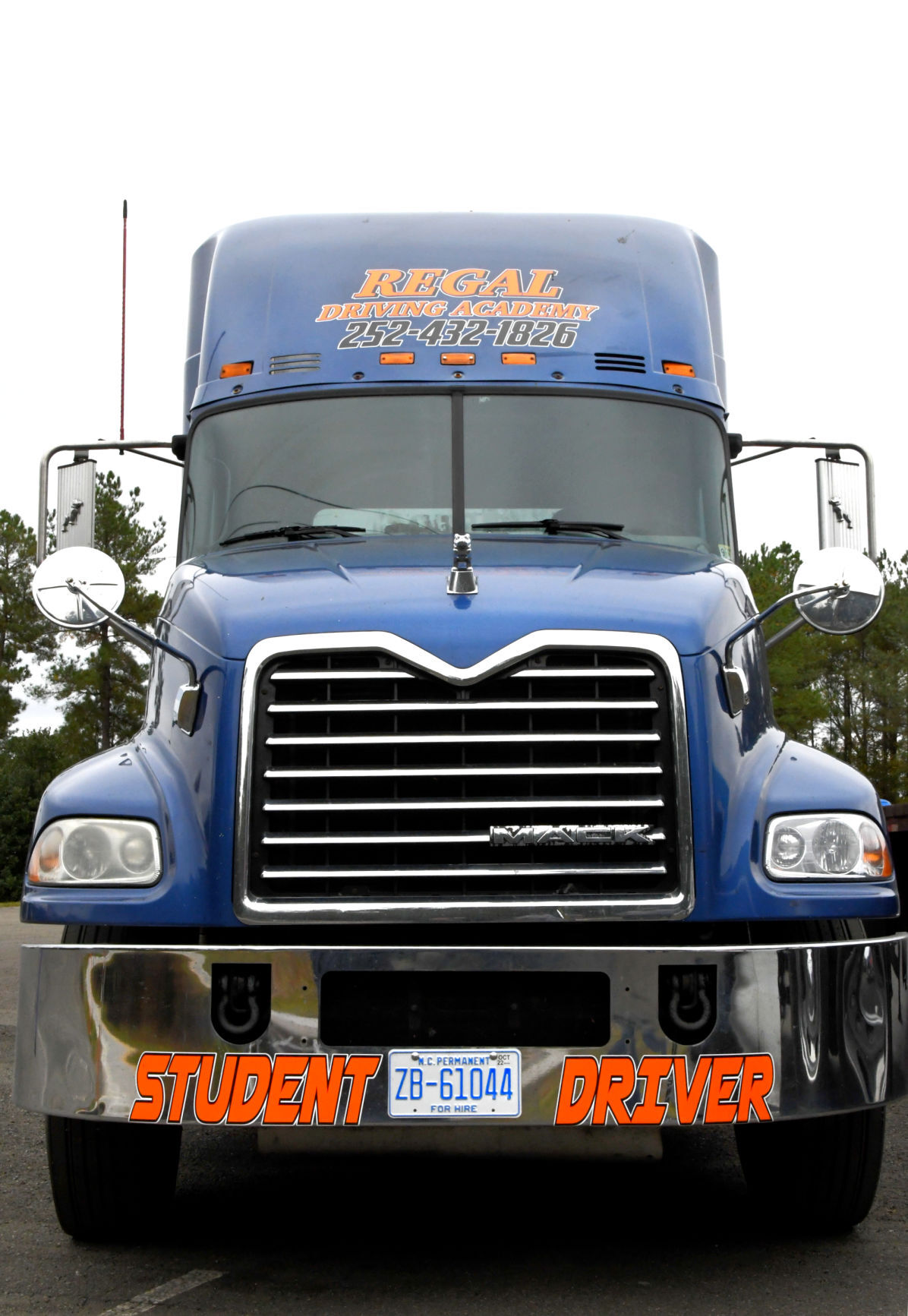 Regal Driving Academy is at 202 E. Industry Drive in Oxford.

Regal Driving Academy is at 202 E. Industry Drive in Oxford.

OXFORD — One of the unique aspects of the trucking industry that Regal Driving Academy hopes to capitalize on is the short-term nature of on-the-job training.

“I can take you in 16 days from wherever you’re at right now to a $70,000-a-year job,” Regal Driving Academy Operations Manager Eric Christiansen said. “All you’ve got to do is come to school. And the need is tremendous. Right now, it’s a driver’s market. If you have your CDL, you can go to any company and ask for whatever you want, and they’re probably going to give it to you.”

With plans to add locations in Washington, N.C., and Sunset Beach, Regal Driving Academy has a pair of rigs in Oxford for students to learn on: a 2007 Kenworth and 2013 Mack.

“Their class is a little bit longer,” Christiansen said. “Our class is four weeks and you’re done. I like Vance-Granville by the way. And we work well together. We partner up on some stuff. So I like that. But the big difference is we’re a private school and they’re a community college school.”

A Johnston County native, Christiansen drove a truck for 33 years before transitioning to the education side of the industry and establishing A-Z Trucking Academy in Wilson.

Regal Driving Academy is owned by Shibu Nainan, a native of India and Oxford resident who arrived in North Carolina after 27 years in Dubai.

The American Trucking Associations reported in October the industry was short 80,000 drivers.

'I am going to die': Hear what the suspect said on livestream

Do You Feel Old? It Could Be Aging You

Others dispute that notion, believing the industry’s issue stems more from job retention than an actual shortage of drivers. Nevertheless, jobs are available.

The trucking industry hauled 72.5% of all freight transported in the U.S. in 2019, according to ATA.

“America is very much a just-in-time business for the trucking side,” Christiansen said. “It takes two days and there won’t be anything on the shelf, so we’ve got to keep truck drivers coming in. We have to keep them moving.”

Christiansen experienced that firsthand when he hauled goods for three months in Louisiana after Hurricane Katrina, and in southeastern Texas following Hurricane Wilma.

When a Texas law enforcement officer asked Christiansen to drape American and Texan flags on either side of his trailer, Christiansen had his “light-bulb moment.”

“Trucking has always been about making money, but in that particular moment in time, it wasn’t about the money anymore,” he said. “It was about helping somebody that needed help ... When you see people that are that desperate and you have what they need on the back of the trailer, it just changes everything.”

Yet, having traveled through each of the lower-48 states in his career, Christiansen’s most satisfying moments are watching his students graduate and find jobs. A recent Regal Driving Academy graduate started driving for Oxford’s Sherman and Boddie, and blares down on the horn each time he passes the school.

“Now he’s out there making a living for his family,” Christiansen said. “And I had something to do with that. And so did my instructors, and the whole staff here. And that makes you feel good.”