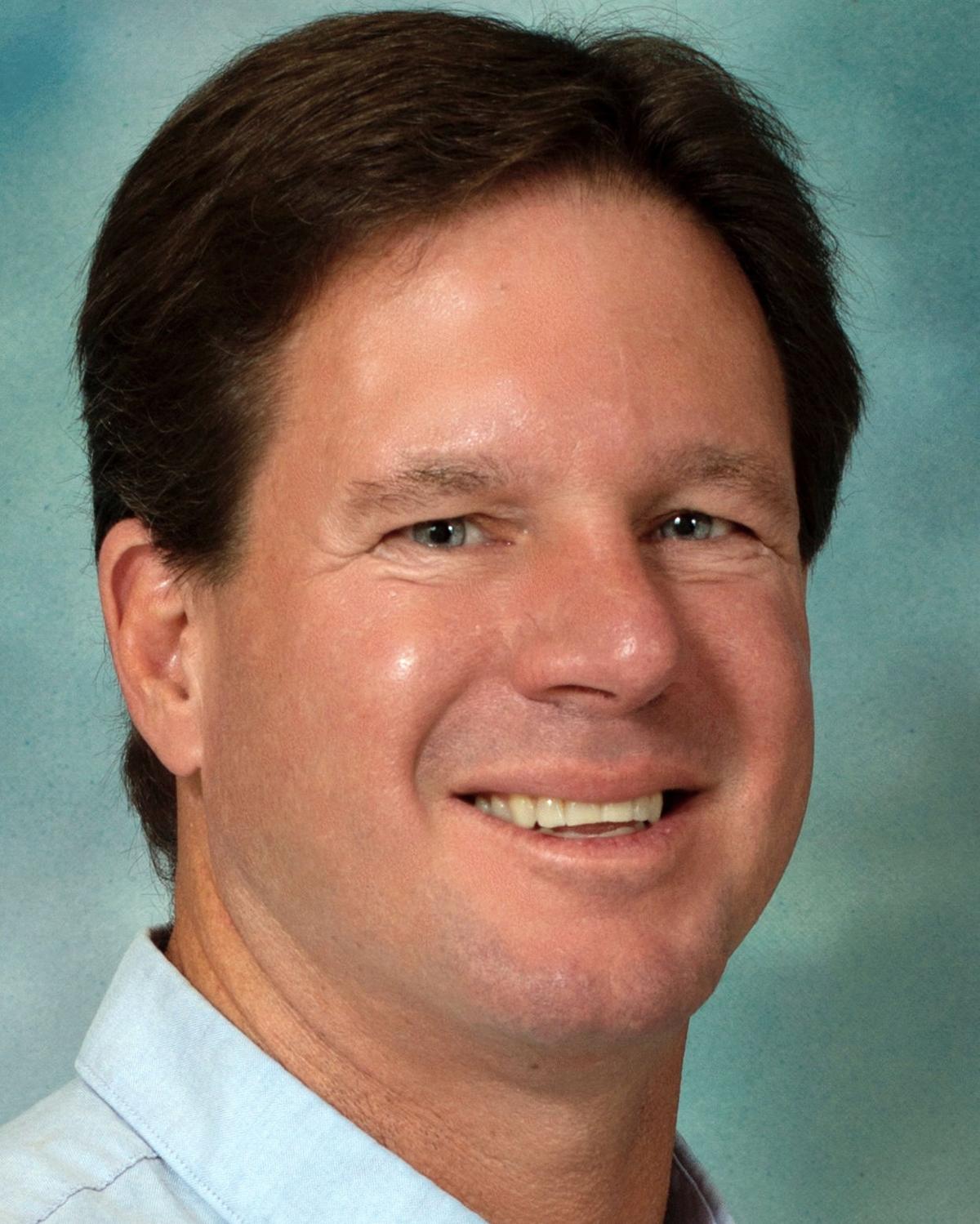 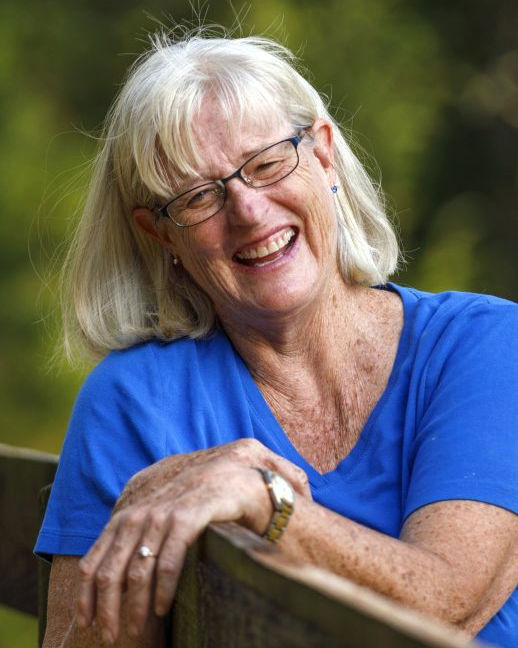 OXFORD — Eleven U.S. states and Washington D.C. have fully legalized the use of marijuana for both medicinal and recreational purposes, and North Carolina House District 2 Democratic candidate Cindy Deporter hopes to see her state follow a similar path.

Deporter said that legalizing marijuana and supporting the growth of hemp in North Carolina has the potential to produce several economic benefits that could make it an ideal replacement for tobacco as a cash crop.

“There’s a hemp farm in Person County and it’s a great agricultural crop,” Deporter said. “We know that the tobacco industry has taken quite a hit in North Carolina and we’ve always been a big tobacco state, so we started looking at the economic impacts and hemp is a very big industry across the United States.”

To the federal government, marijuana remains a Schedule I drug under the Controlled Substances Act, meaning the U.S. Drug Enforcement Administration deems it to have “no currently accepted medical use and a high potential for abuse.”

But North Carolina remains one of 11 states that still deem marijuana illegal for either recreational or medicinal purposes. Deporter said the state’s handling of the topic is reminiscent of its slow implementation of a lottery, which finally came to pass in 2005.

While she is in favor of supporting cannabis to stimulate North Carolina’s economy, she added that it would also help cut down the amount of mandatory minimum sentences carried out for drug-trafficking offenses.

Since the Anti-Drug Abuse Act of 1986, mandatory minimums have caused the prison population in the United States to increase substantially, with 67% of that group consisting of African Americans, who are more likely to receive a longer sentence than Caucasians for committing the same crime.

“It’s appalling how many people have their lives ruined just because they are arrested for small amounts of marijuana,” Deporter said. “African Americans are also disproportionately affected by these laws, and that’s wrong. We need to take a long, hard look at these laws and consider how we can make everything more fair.”

Deporter’s opponent in the N.C. House 2 race, Republican incumbent state Rep. Larry Yarborough, is not vehemently opposed to recreational or medicinal marijuana use in North Carolina. But he said he does have reservations on how everything would be enforced if restrictions were lifted.

“I think we still have a ways to go before we see whether the legalization of marijuana is feasible or not,” Yarborough said. “I don’t have a strong position on marijuana, but I’d like to see how things end up in some of the states that have legalized it.”

Yarborough cited North Carolina’s strict laws on alcohol as one precedent that could prevent marijuana from becoming legal in the state, adding that a decision on the leafy substance will likely come down to whether or not legislators believe the negatives outweigh the positives.

“I definitely see an advantage of marijuana use because the farmers in my district would be able to grow it,” Yarborough said. “On the other hand, there are several social problems that would come along with that like homelessness and intoxicated driving. A lack of motivation also seems to accompany the use of marijuana.”

Deporter knows that the process of legalizing marijuana will be a long, arduous process, but she is prepared to take on the responsibility of informing the residents of her district on the facts about the substance. She hopes to generate a statewide conversation about why the laws against it are no longer necessary.

“It’s going to take people like myself stepping up and not being afraid to talk about the benefits,” Deporter said. “We control tobacco and alcohol, so this is basically the same thing, but the first thing we need to do is have a public discussion. We need to educate the public and our legislators on the topic so they have that accurate information.”