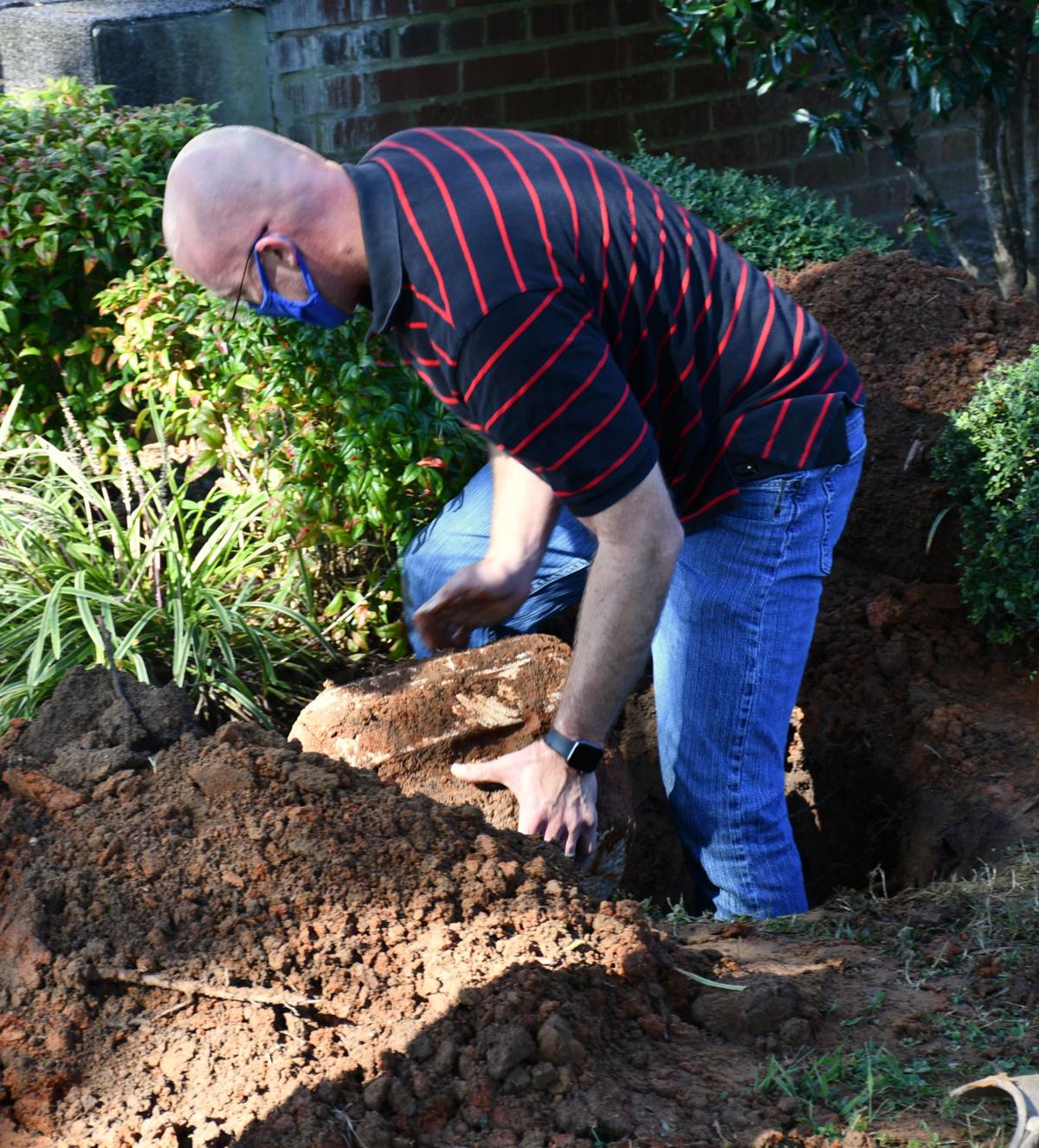 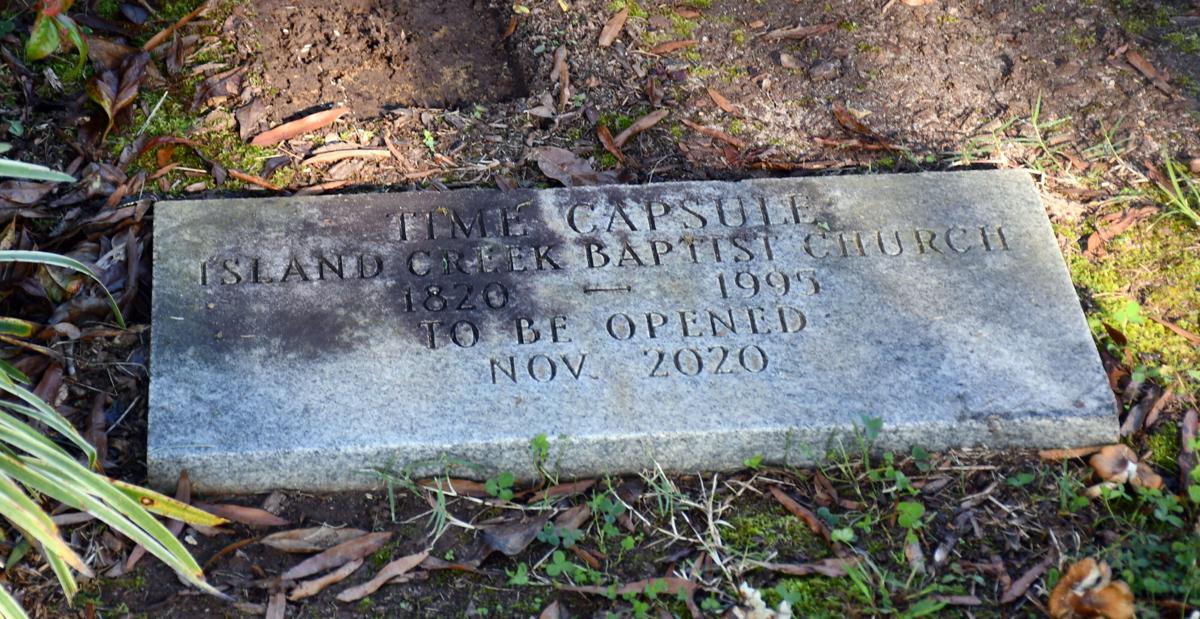 HENDERSON — On Nov. 27, 1820, 24 members of the Grassy Creek Baptist Church reached across Granville County to establish a church to serve Baptists in the eastern part of the county.

This weekend, the church is marking its bicentennial.

The activities began on Thursday, when the bicentennial committee unearthed a time capsule that had been buried during the church’s 175th anniversary.

Because of the COVID-19 virus, all of the activities will take place outside. Members of the congregation can bring lawn chairs or sit in their vehicles to listen to the service, which will be live streamed. A catered meal will be served on the grounds. People can eat there or take their plates and go.

Over its 200 years of existence, generations of Island Creek Baptists have coped with changing conditions. The first congregation met in a log building at the end of the Tungsten Mine Road and Morgan Road.

The first pastor was Elder William Worrell. Since its founding, the church has had 36 full-time pastors, six interim pastors but only 10 church clerks.

In 1839, a new meeting house was built near the colonial village of Williamsborough.

Without moving, the church left Granville County and joined Vance County when the latter was created in 1881.

The church continued to grow. In 1911, a new building was constructed with five Sunday School rooms and a sanctuary that could seat up to five hundred people.

On Aug. 31, 1911, the Henderson Gold Leaf reported: “The new church is a nice modern wooden structure with ample seating capacity for its large congregation. It will cost about $3,000 and will be painted some time soon.”

A groundbreaking service took place in 1948 and the first service was held in the current building on Oct. 22, 1952.

The church has continued to expand, building a parsonage in 1954 and a fellowship hall in 1968.

Mindful of its founding by a sister church, Island Creek has helped the faith expand into the surrounding community.

In 1958, members of the Baptist Men started a lake ministry at Nutbush Bridge State Park on Kerr Lake. Named after one of its early teachers, it is now called C.H. Guerrant Memorial Chapel.

Three other churches have branched off from Island Creek, including Stovall Baptist, Rock Spring Baptist, and Flat Creek Baptist.

In summarizing the history of the church, Yount wrote: “As the oldest Baptist family of faith in Vance County, and with all of its rich history, it is in my opinion, that the greatest legacy and accomplishment that God has allowed us to have at Island Creek Baptist Church has been the souls that have been brought to the saving knowledge of Jesus Christ, and the fellowship within this family of faith that puts God first.”