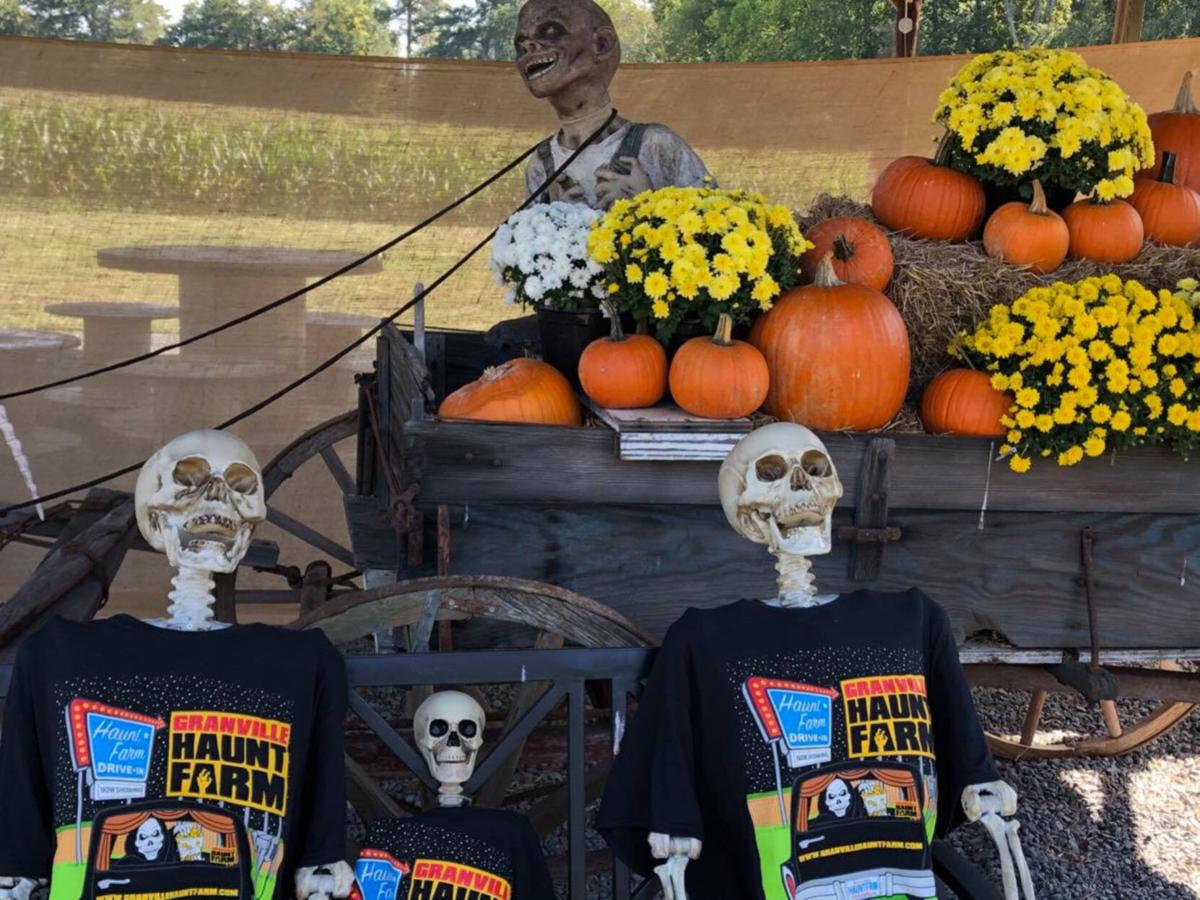 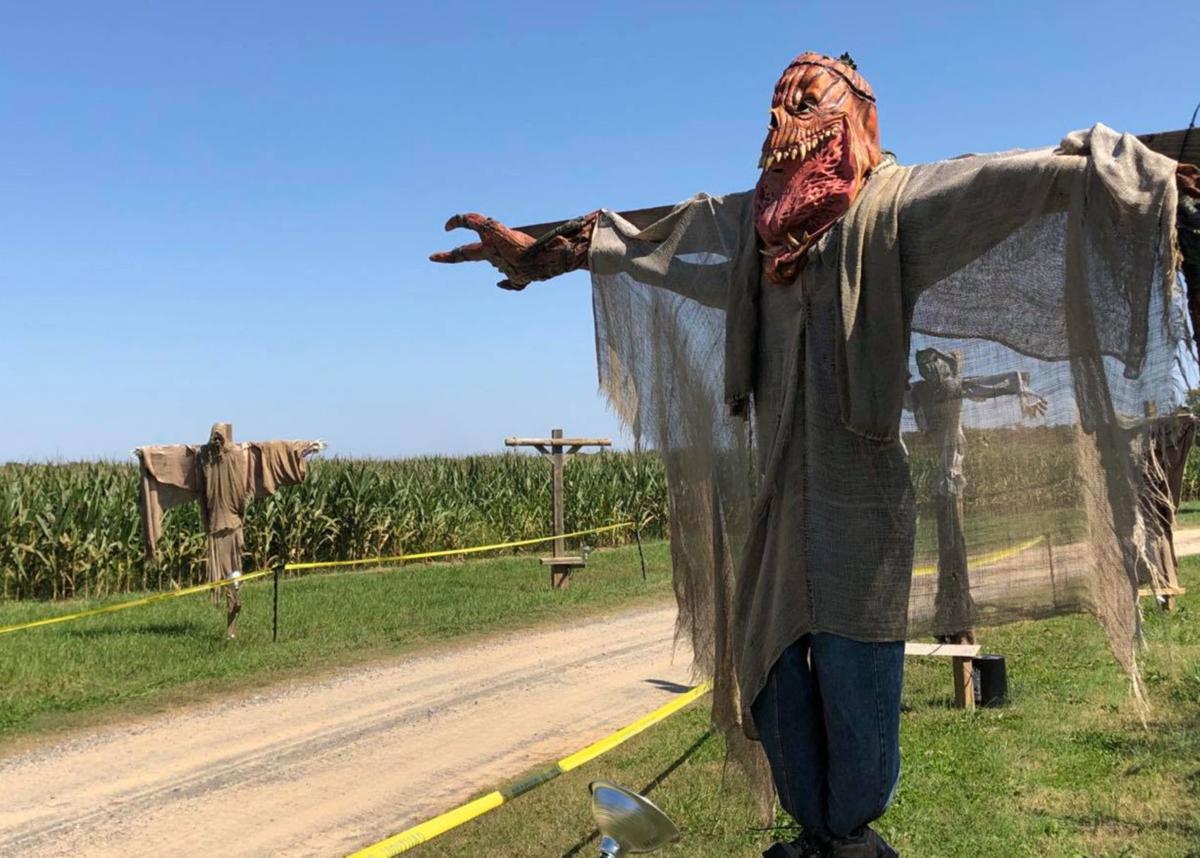 OXFORD — The pandemic hasn’t stopped Granville Haunt Farm in Oxford. If anything, it’s given the attraction a new skin to wear.

It’s back for this year’s haunted month and has the well-being of its visitors in mind, as the Granville Haunt Farm is a drive-thru event this year.

“Normally, we plant the corn in July, late June, early July, for our corn maze,” said Grey Blackwell, owner of the Haunt Farm. “At that point, things [were] still kind of up in the air [about] what phase we’re in and all that regarding the pandemic. And so we decided, ‘OK, we’re going [to go] plant the corn and then we’ll make our decision based on what the state decides as far as the State Fair goes.’ ”

N.C. Agriculture Commissioner Steve Troxler in July announced there would be no State Fair in Raleigh this year.

“At that point, I started seeing several reports just floating around, different sources, about [a] drive-thru haunted attraction being operated in Japan,” Blackwell said. “Among the haunters there was a lot of discussion about what do you guys think about this as an option, that kind of thing. We kind of mulled it around and thought ‘You know … in terms of our infrastructure, we could do that.”

So the Granville Haunt Farm’s organizers decided to use the farm path between two corn fields and the zombie paintball hayride, creating a loop with “several themes” set up around it.

“But then it became a question of, ‘Well, how would our customers react to that?’ ” Blackwell said.

Blackwell made the announcement on social media a few weeks ago and said it “just took off like gangbusters, immediately went viral. People passing it around, ‘Look at this, this looks cool.’ ”

The response has been, he said, “overwhelmingly positive.” Blackwell said he has been “pleasantly surprised” because he was “really nervous” about how people would react to it.

The Haunt Farm will be open for four weekends, with opening night due up this Friday. It’ll run on Friday and Saturday nights through Halloween. “.

“We’re not going to try to do Sunday nights,” Blackwell said. “Most of my employees are of school age. Sunday night would be a school night for most of them.”

With the return comes a familiar relationship.

Granville Haunt Farm is doing the cross promotion with the Raleigh Road Outdoor Theatre again this year. The theater, which Blackwell said has been “really supportive,” runs a promotional video for the haunt farm before airing its movies each night. The farm also has a banner on its fence advertising the theater, along with a drive-in movie theme on its haunted trail.

Last year, the entrance of the haunted trail was “you walked into a movie screen that was playing trailers of old horror movies, and then the scenes were those movies coming to life,” Blackwell said. “This year we’re expanding that. In terms of logistics, we couldn’t figure out a way to make it so that you actually drove through the screen and still see the movie. But it will be off to the side as you drive past. You’ll see … movie clips being played, and then as you drive through, you’ll see those movies come to life and your favorite horror movie characters, with some from last year but also a few new ones that we’ve added for this year.”

The themes will include things like the Michael Myers house from the “Halloween” franchise, Pinhead from the “Hellraiser” franchise and Leatherface of “The Texas Chainsaw Massacre” film series.

The path is essentially a big loop, and speed bumps will be used. The actors will maintain 6 feet of social distancing from passing vehicles, “so they won’t even get close enough to touch your vehicle,” Blackwell said.

He added that he’s sold more advanced tickets this year than he ever has going into opening weekend.