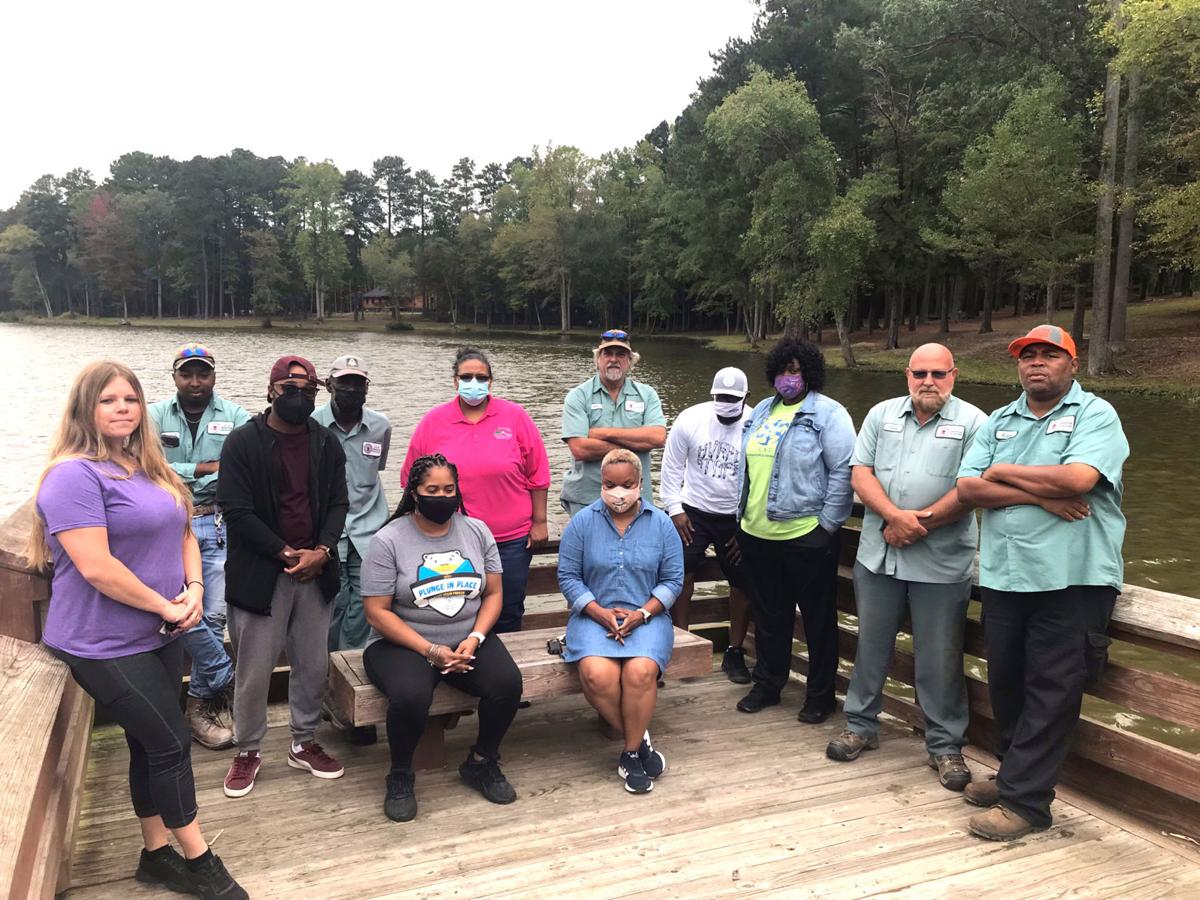 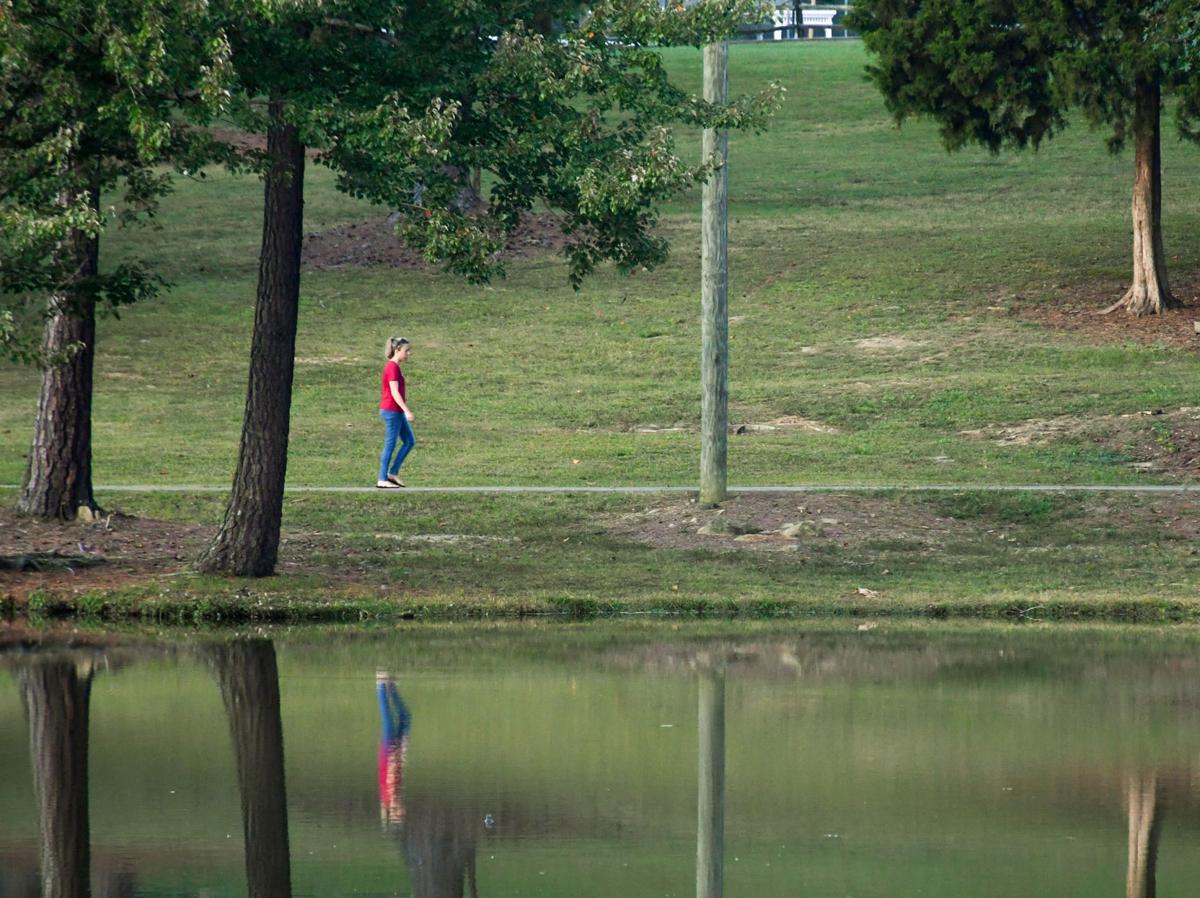 The Henderson-Vance Recreation and Parks Department has worked to upgrade several of its facilities, among them Fox Pond Park, which has a walking trail, fishing dock, tennis courts, a playground and a dog park.

The Henderson-Vance Recreation and Parks Department has worked to upgrade several of its facilities, among them Fox Pond Park, which has a walking trail, fishing dock, tennis courts, a playground and a dog park.

In his seventh year on the job, Henderson-Vance Recreation and Parks Director Kendrick Vann said his department is in the process of “rebranding,” and in short, that means a renewed focus on providing the same chances for education, leisure and recreation to everyone in Vance County.

Vann wants all of the city-maintained parks to feature the same amenities.

Expanding on the notion of equal opportunities, Vann highlighted some of the noteworthy progress the Henderson-Vance Recreation and Parks Department has made in recent years, in conjunction with its community partners and benefactors: wholesale upgrades to Fox Pond Park, dog parks at both Fox Pond Park and E.M. Rollins Elementary School and a number of special programs and events dotting the calendar year-round.

An example of the Recreation and Parks Department adapting is its youth football league, which features around 180 players ranging in ages from 4 to 12. The three tackle teams that represent the Tri-County in the East Wake Football League didn’t have lighted fields to practice on.

So Henderson-Vance Recreation and Parks converted the Rollins baseball field, with its fairly spacious outfield grass, to a gridiron.

“We have to think outside the box,” Vann said.

Thinking outside the box also means partnering with local Boys and Girls Club and YMCA chapters, instead of competing against them, Vann said.

Teachers told to include books with 'opposing' views of Holocaust

Late-night cracks up over Shatner's post-space talk with Bezos

Vann emphasized that he has sought to take a regional approach to moving the department forward. For youth football, the 8-and-under, 10-and-under and 12-and-under teams represent Vance, Granville and Warren counties — or Henderson, Oxford and Warrenton — as the Tri-City Seahawks.

And the Henderson-based flag football squad (for ages 4 to 8) is already turning heads with its talent.

The talk of rebranding and thinking outside the box comes amid the backdrop of competing against private travel teams, which Vann noted has particularly impacted fall soccer participation, as well as baseball and softball.

Youth baseball and softball, traditionally played at the recreation level in the spring, do have their place as competitive, all-star-style programs with Henderson-Vance Recreation and Parks in the fall, though Vann said much of the baseball pool is focused on football.

Vann wants there to be a range of activities for varying age groups in the recreation department’s offerings, and that’s reflected in its upcoming calendar that includes a Pumpkin Splash on Oct. 28 at Aycock Recreation Center, ongoing arthritis exercise classes and community bingo for seniors.

“We’re just trying to offer diverse programs that all of the community can use,” Vann said.

The Henderson-Vance Recreation and Parks Department had to adapt to virtual programs after the onset of COVID-19, but has since returned to regular action, in compliance with state regulations. The department requires masks for indoor activities and adheres to COVID-19 testing protocols, but other than that, recreation around the area has returned to normal.