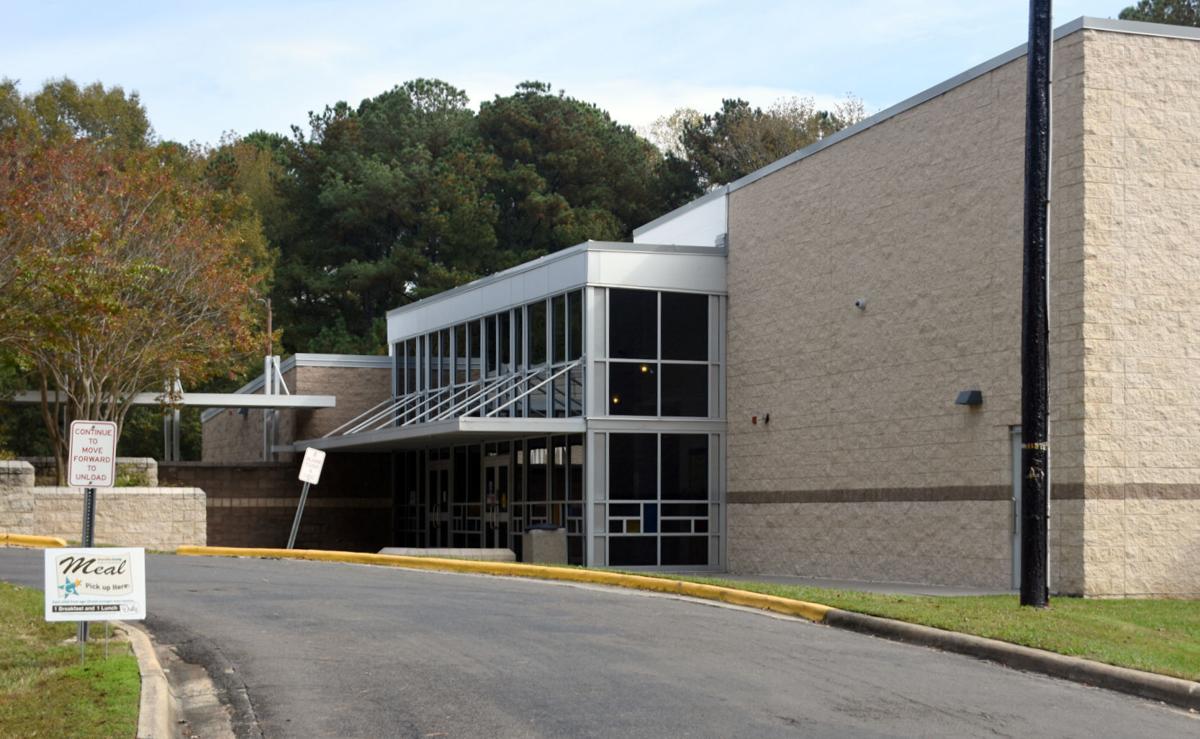 Though the building is in relatively good shape, Granville County Public Schools officials believe the county system can save $845,038 a year by closing Creedmoor Elementary School.

Though the building is in relatively good shape, Granville County Public Schools officials believe the county system can save $845,038 a year by closing Creedmoor Elementary School.

OXFORD — Two schools in the Creedmoor area that have been on the chopping block will remain open for the 2021-22 academic year while Granville County Public Schools officials wait for a task force to “develop strategic thinking on potential reorganization models for the district.”

The fate of Wilton Elementary and Creedmoor Elementary was the focus of school board debate on Monday, which concluded with a 6-1 vote to “defer taking further action” pending the creation of the special task force later this year

That “effectively removed the possibility of any action being taken that could impact the operation of either school” for 2021-22, district officials said via a statement issued by Assistant Superintendent of Operations and Human Resources Stan Winborne.

Both had figured in closure studies given to the school board earlier this month. And the district is no stranger to consolidation, having closed the former Joe Toler-Oak Hill Elementary School and Mary Potter Middle School after the 2018-19 academic year.

Declining enrollment triggered by competition from charter schools is the major contributor to the system’s contraction.

Both Wilton and Creedmoor have lost enrollment in recent years.

The opening nearby of Tar River Elementary School prompted a redrawing of attendance districts that affected much of the area.

In 2014-15, Wilton was designated a “choice school,” which enabled students from other attendance zones in the district to attend it to participate in “The Leader in Me” program.

GCPS staffers who wrote the closure study say the choice program has had a “significant impact” on Wilton’s enrollment, as 100 of its current students come there from outside the Wilton attendance district.

The study says the Leader in Me program can be “merged [or] implemented” at another school.

It also says the Wilton campus needs more than $2.7 million dollars of “critical capital outlay” within the next five years, including $1.3 million for a roof replacement and $723,000 for HVAC upgrades.

Both those building systems are “nearing end-of-life” and present “major issues with maintaining good air quality in the building.”

Physically, Wilton is the smallest school in the Granville system, with 48,225 square feet of indoor space on a bit over 18 acres. District staffers said four of its classrooms are vacant and its students could be reassigned to Tar River or Mount Energy Elementary School.

It is also a “choice school,” but in its case the designation seems to have had little impact because only 14 of its 320 students do not reside in the school’s attendance zone.

And while Creedmoor Elementary “has received extensive upgrades to its facilities in the past two years,” it still needs $1.1 million or so in repairs in the next five. Windows, doors, locks, painting, flooring, bathroom upgrades, driveway repairs and two HVAC chillers are on the to-do list.

System staffers estimated that GCPS could save $734,699 a year by closing Wilton and another $845,038 by closing Creedmoor Elementary.

The two closure studies are available at https://go.boarddocs.com/nc/gcsd/Board.nsf/Public.