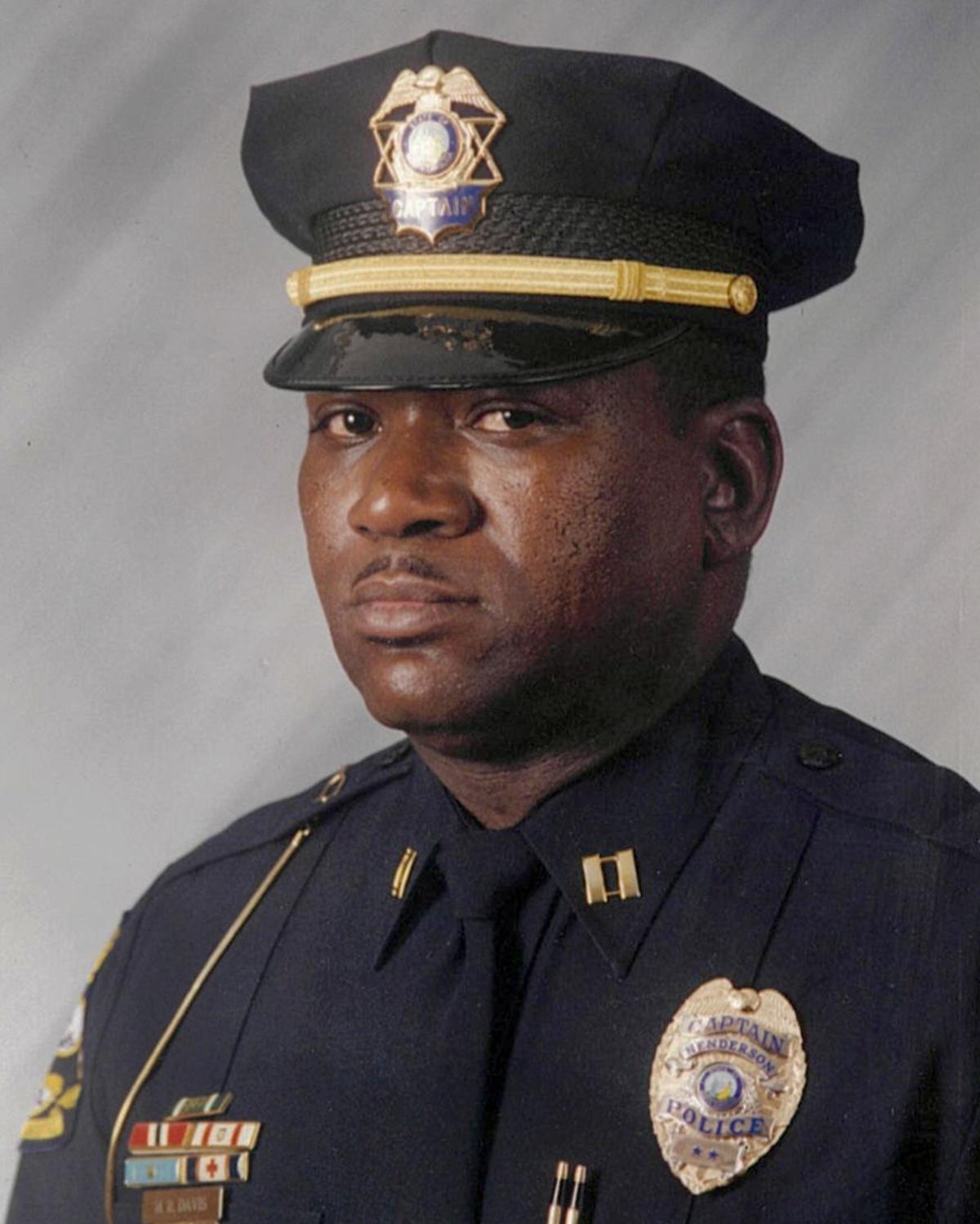 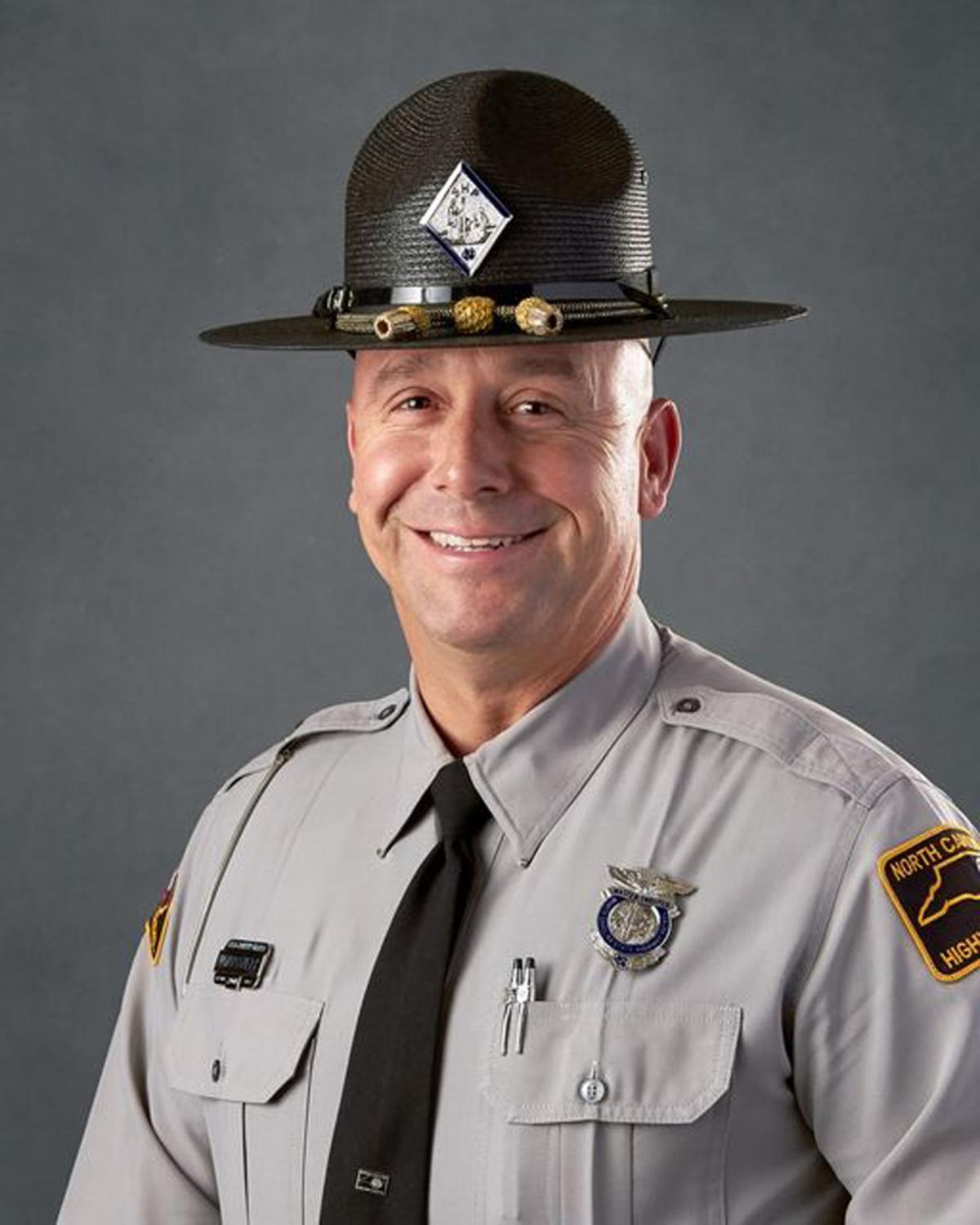 HENDERSON — First responders across Vance County will be holding a benefit drive on April 30 at the Tri-County Shrine Club from 11 a.m. until 4 p.m. in honor of Capt. Mike Davis and Trooper Brent Montgomery, who both lost their lives to COVID-19 in the past year.

The outpouring of support that Davis and Montgomery have received has been humbling for Sheriff Curtis Brame, who is pleased to see the positive relationship between police and residents persist through all the challenges brought on by the pandemic.

“I’m overwhelmed and glad to see so many people support these two,” Brame said. “People have always supported the boys in blue in Vance County and I’m very honored to be its sheriff knowing that our law enforcement still receives that community support.”

When Montgomery was diagnosed with COVID-19, numerous events were set up to support his family, such as a vigil at the Kerr Lake Country Club and a fundraiser at the old Charles Boyd Cadillac location that contributed over $25,000 to his medical expenses.

Like Montgomery, Capt. Davis of the Henderson Police Department always put the residents of his community first while on the job, with Brame adding that the upcoming benefit drive is an ideal way to honor his mentor’s legacy and how he touched so many people during his life.

Davis, who retired in 2006, “had an awesome impact on the community,” Brame said. “He trained me and I often came to him for guidance. He was such a positive role model and even worked in the school system with security and drove the activity buses for Vance County Schools. He was a great person to know and was a cop’s cop.”

Police Chief Barrow echoed Brame’s praise on Davis’ role within Vance County. He admitted that he still misses Davis’ knowledge and work ethic, both of which persisted up until he passed away in June 2020.

Davis “was an icon,” Barrow said. “He had started with the police department in 1975 and he was still actively with us as a reserve officer when he passed away. He was a mentor to me and a lot of other police officers.”

Brame said the first responders are planning to have 3,000 barbecue chicken plates prepared for the benefit drive, but those who wish to make a donation will need a ticket in advance. Each ticket costs $10 and all proceeds will go to the families of Davis and Montgomery.

The Henderson Police Department and Vance County Sheriff’s Office will have tickets on hand for the benefit drive. They can also be found at locations around Henderson and Oxford like Davis-Royster Funeral Service, Skipper Forsyth’s Bar-B-Q and Cross Creek Outdoor Supplies.

Barrow said that the success of past fundraisers and events for Davis and Montgomery shows that the community will step in immediately to help someone in need, and he expects April’s benefit drive to take place every year going forward.

The first responders “have talked as a group about making this an annual event,” Barrow said. “They’ve thought about doing a benefit drive for someone that has had a rough year, whether that involves a person dealing with an illness or a tragedy that’s befallen upon their family.”

Brame is optimistic that the benefit drive will have a strong turnout and said that more events are currently being planned to pay tribute to Davis and Montgomery while also supporting their families as they continue to grieve over their respective losses.

“Capt. Davis really loved his Harley-Davidson,” Brame said. “There’s a local motorcycle organization here in Vance County that’s planning a ride [after the benefit drive] and the proceeds will go to both families also.”