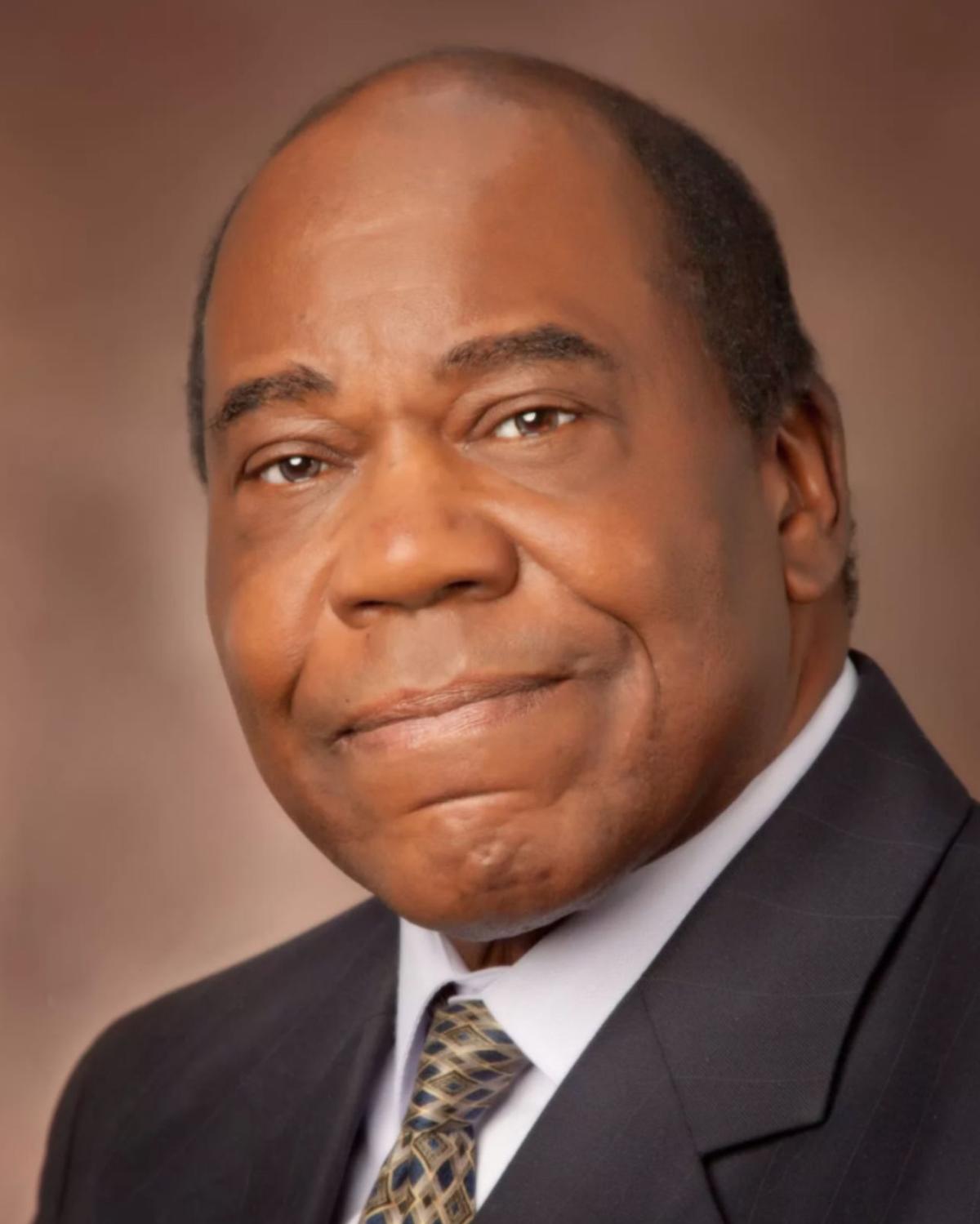 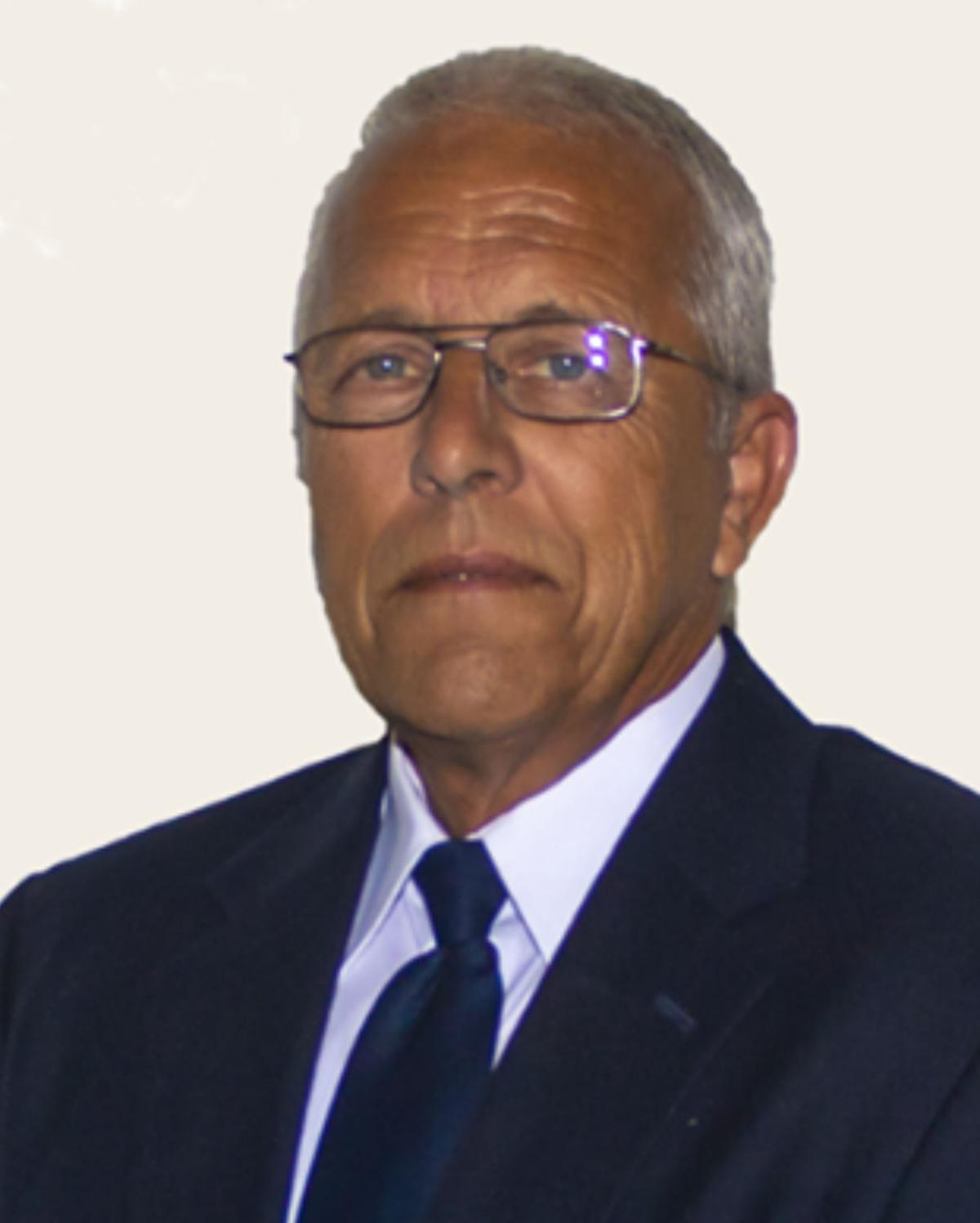 HENDERSON — The only contested race this year for a seat on the Vance County Commissioners pits incumbent Archie Taylor, a Democrat, against unaffiliated challenger Michael Fisher.

A key issue in the campaign, both say, is the county’s dealings with volunteer fire departments and the Vance County Rescue Squad. Taylor is seeking his third term as District 2 commissioner and Fisher is the rescue squad’s treasurer and safety officer.

Rescue squad leaders have sought county support for the elimination of the existing Vance County Fire Department, the conversion of their own nonprofit into a volunteer fire department and the assignment to it of the county department’s present coverage responsibilities.

Taylor and fellow Commissioner Tommy Hester, who’s running this fall for a state Senate seat, have opposed those moves.

“It shouldn’t be that hard to fight for what you need,” said Fisher, a 65-year-old retiree who’s worked for an assortment of major facilities in the area including the Mars pet food plant and the Sanford Milling Co.

The argument over the fates of the county fire department and the rescue squad isn’t necessarily over because Hester and Taylor have pointed out that the rescue squad costs Vance County more each year than the equivalent services in neighboring counties. Taylor has suggested putting the rescue contract out for bid.

Fisher says he’s “real supportive” of the county’s educational system, even though commissioners have little “actual say-so” over what goes on in it beyond the annual debate over how big a local subsidy to give it to supplement what it gets from the state.

“If the money is available and the funding request is needed, I would do everything I could to help fund that,” he said.

Taylor believes that with improved graduation rates in the Vance County Schools and the presence of two charter school in the county, Vance has turned a corner on that front but still faces a “challenge of finding and getting more jobs” in the community that fit the skills of its residents.

“Thank goodness we have a community college which works hand-in-glove with our economic development people,” Taylor said, alluding to Vance-Granville Community College.

The incumbent also said officials need to start looking into “a men’s homeless issue” in the area. “How big that issue is I’m not sure, but it’s big enough for us to pay some attention to it,” Taylor said.

Fisher said campaigning during the pandemic has been “kind of hard to do,” as “any other time you’d be out there shaking hands and going to different places and different events.”

“None of this is happening, hardly,” Fisher said, adding that he’s tried to compensate by talking to ministers, doing things on Facebook and working the phones.