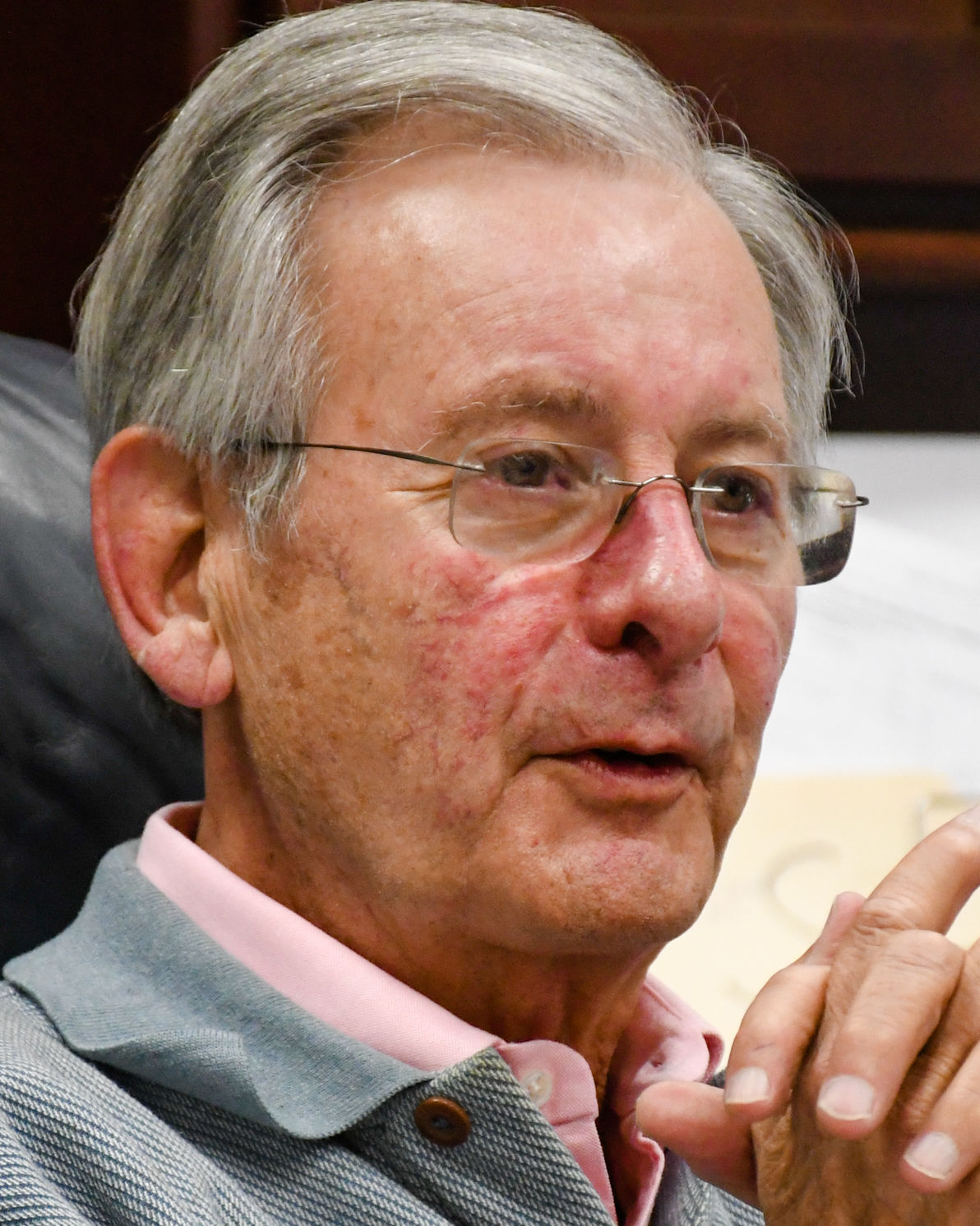 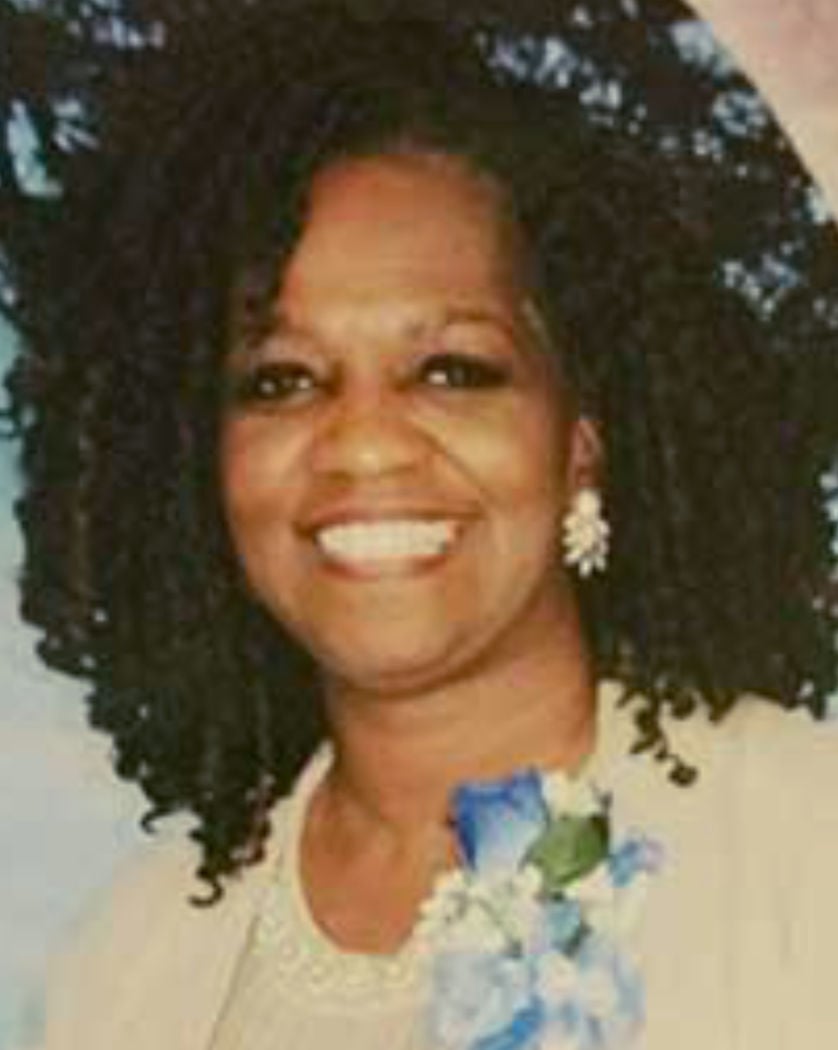 HENDERSON — Vance and Warren counties are getting a new state senator after this election, the only question being which of two experienced county commissioners will get the job.

Smith’s decision called time on a six-year N.C. Senate career that saw her take uncontested wins in 2014 and 2016, and a closer victory in 2018 over Republican challenger Chuck Early Jr. She won the 2018 election with 53.9% of the vote in a district substantially reworked the year before in response to a court case that challenged gerrymandering.

On paper, the district nominally favors Democrats, as its voters supported Democratic presidential nominee Hillary Clinton by a 53-45% margin over Donald Trump in 2016, according to the Raleigh News & Observer.

But this year’s candidate lineup has a geographic split that could change how this year’s election plays out compared to 2018’s.

A Northampton County resident, Smith carried Vance and Warren counties — Hester’s home territory — along with her home and Bertie County while losing Martin and Beaufort counties to Early.

Hester, a Vance County commissioner since 2010, said he’s running to bolster the economic fortunes of rural counties like those in the district, and points to his experience disbursing business-development incentives with the state’s Rural Infrastructure Authority.

He also until recently was a member of the board of the Golden LEAF Foundation, which also distributes incentives.

Both “have been limited [in] what they can do by the money they get,” Hester said. “As a legislator, I can help get more money to these two organizations.”

Internet connectivity and the availability of hospitals are also major issues for rural counties, Hester said, noting that Vance County has been working on a broadband wireless network that could be a model for other counties in the district.

Bazemore, a Bertie commissioner since 2014, likewise says economic development, internet connectivity and health care are major issues for the district, all of them heightened by the COVID-19 pandemic.

Her “top priority,” however, is support for an expansion of Medicaid eligibility that’s been the focus of a long-running argument between N.C. Gov Roy Cooper, a Democrat, and the Republican leaders of the N.C. House and the state Senate.

Supporters of an eligibility expansion argue that it would bolster the finances of rural hospitals that now take on large charity-care debits on their financials, while also helping low-income families afford preventive care.

But Senate President Pro Tem Phil Berger, R-Rockingham, has argued that by increasing the patient pool, Medicaid expansion would lower the quality of health care across the board because there aren’t enough doctors, nurses and other health care professionals to go around.