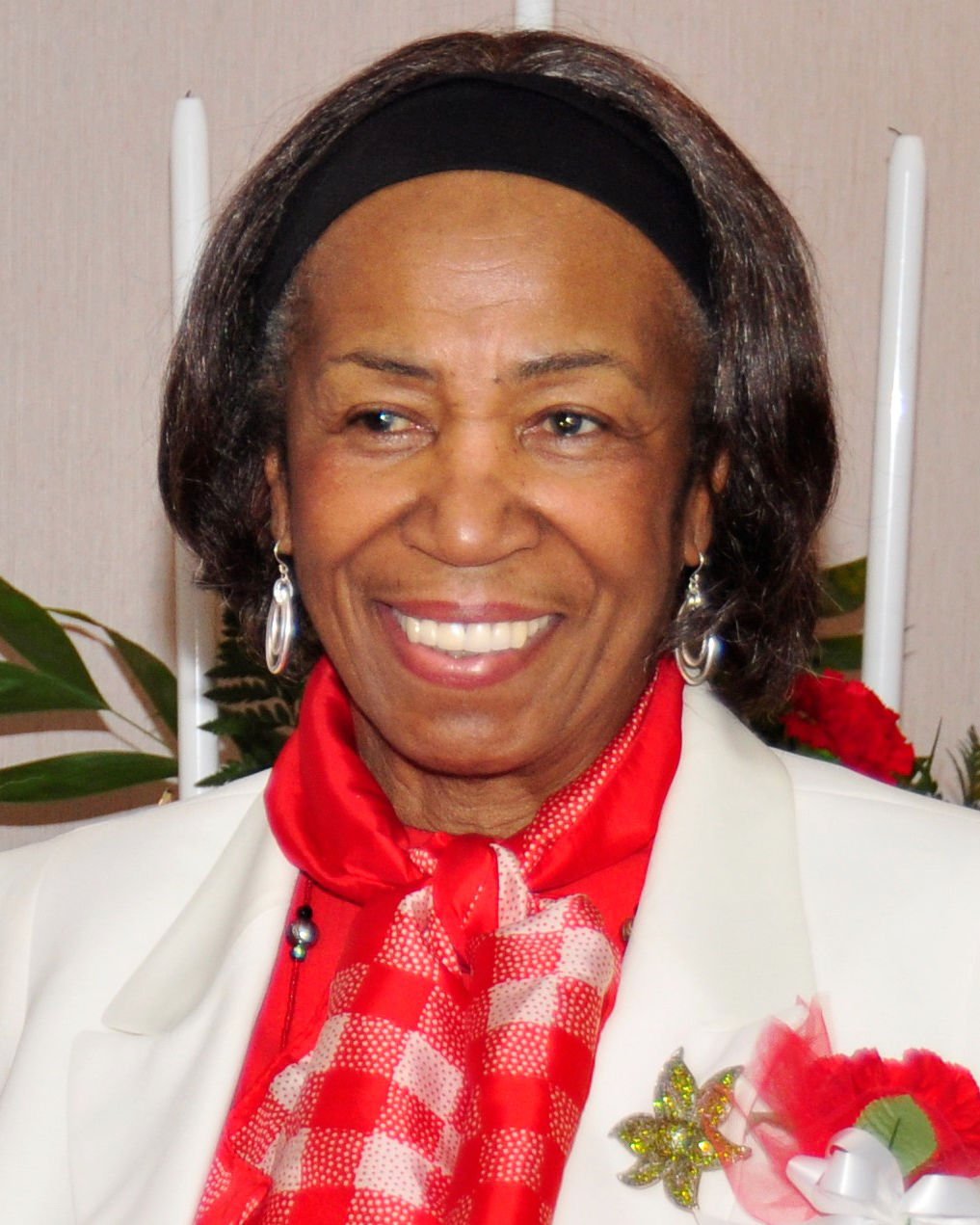 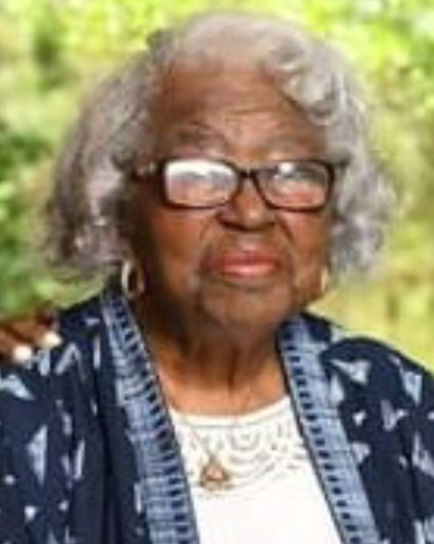 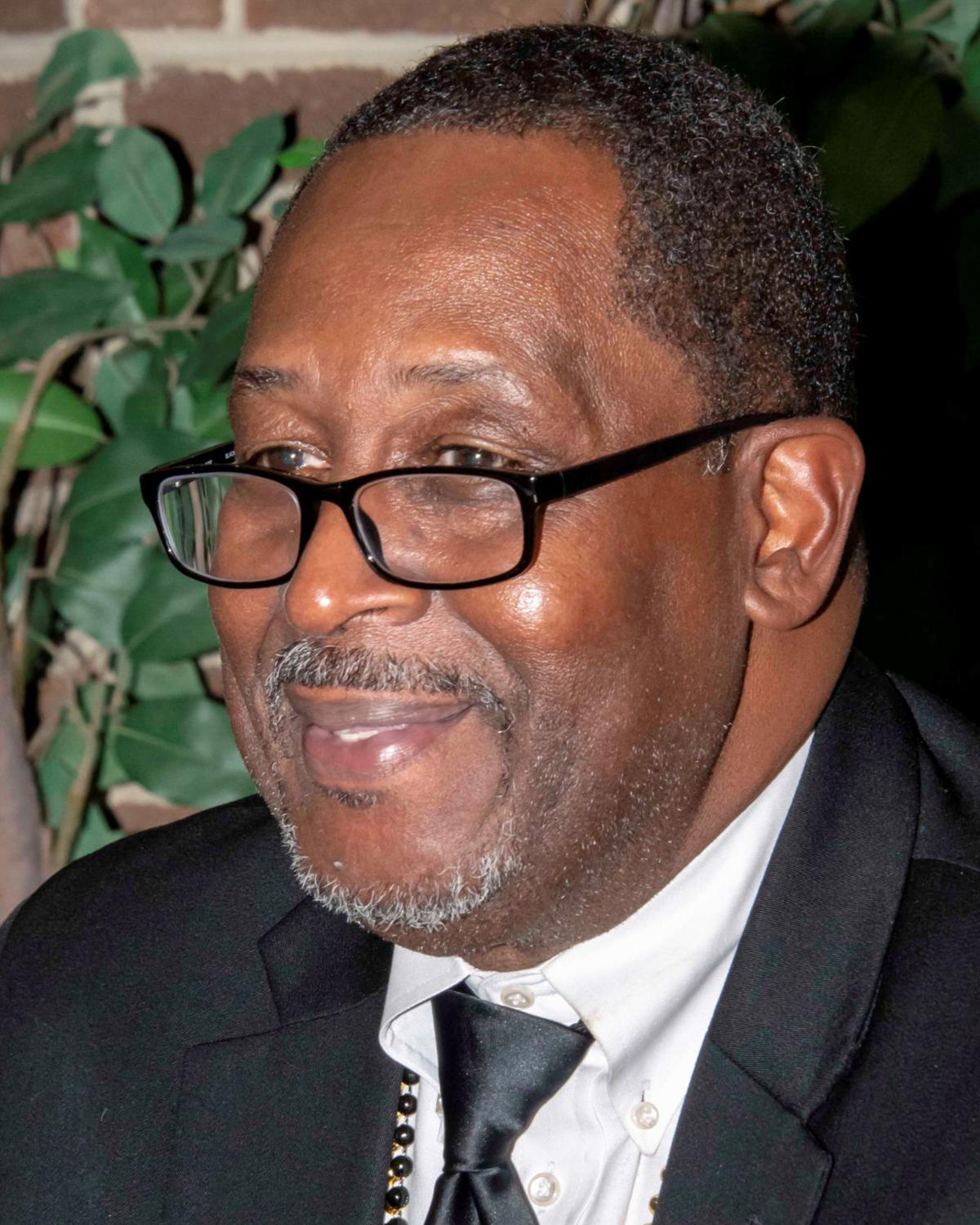 HENDERSON — On Sept. 4, 2021, the Henderson Institute Graduates and Former Students Association held its 45th Annual School Reunion for the second year via Zoom. Over 100 graduates, former students and legacies were in attendance. The theme was a “Black and Gold Evening to Remember.” Calvin Thompson (1969), national president, was master of ceremonies.

As attendees signed in, they viewed a video presentation of pictures from past reunions. Pictures were provided by Samuel Williams (1968) and Irene Henderson Thomas (1960). The program began with a prayer offered by Larry Carroll (1969), followed by a video of the Negro National Anthem, “Lift Every Voice and Sing.” Thomas Gilbert McKnight (1956), parliamentarian and former national president, then entertained with a few humorous anecdotes.

Emma Hicks Hawkins (1961), president of the New York/New Jersey Chapter, shared that due to COVID-19 there was no 2021 fundraiser. One is planned for the beginning of next year.

The Triad Chapter (Vance and surrounding counties) president, Marion Perry Harrison (1963), reported that the chapter has made financial donations to the Museum Endowment Fund in honor of Henrietta Hatton Clark (1930), Welcome Chapel Baptist Church in honor of Maurice Harrison (1960), the Vance County Boys and Girls Club and the Vance County Social Services’ ”Shop with a Cop” Program. Toiletries and household items, along with individual monetary contributions were donated to the Vance County Democratic Party’s Hope for the Homeless program to support local homeless shelters.

Ida Kingsberry (1964), president of DC/MAC (Metropolitan Washington and Maryland) reported that they meet quarterly and that the pandemic has limited their activities. All chapters are working vigorously to increase their membership.

Robert Bogan (1957) and Edward Ellis (1960) gave an update on the National Scholarship Committee. Due to the pandemic, schools were not open for regular sessions, resulting in fewer students applying for scholarships last year. Therefore, the committee received approval from the HI Board of Directors to award a one-time only, additional $1,000 to the $1,000 per year scholarship for the 2021 school year. Scholarship recipients were Yazi Majette and Kwaji Bullock of NC A&T State University. Congratulations to Antonio Lloyd, a four-year scholarship recipient, for graduating from UNC Chapel Hill. The committee plans to continue to actively recruit scholarship applicants, encourage enrollment in HBCUs and follow-up on the status of past scholarship recipients.

Frederick Williams (1970), website co-chair, gave a brief overview of the website, henderson-institute.org. The site will be updated every six months. William Holden (1969), chairman of the Henderson Institute Board of Directors, expressed gratitude to Javonte Perry, the videographer of the Virtual Museum Tour. He did an outstanding job. Fundraising Committee Chair Karen Patterson Johnson (1970) reported that the committee members were ready to contact potential donors. They will reach out first to the membership and the community and when the pandemic allows, a broader base.

Ruth Helen Wilson (1970), Museum Committee co-chair, reported that in April, the committee completed an inventory of the museum contents. In the future, three special projects are planned, to document the history of the former African American elementary schools, identify graduates, students and members who have been or were notable in their careers, and document/videotape students’ memories of Henderson Institute. The committee will also investigate ways to update the technology in the museum.

• John Hodge (1969), for over 20 years of excellence as financial secretary and registration chair

• Elnora Russell O’Hara (1957), for service as a member of the Fundraising, Membership and Correspondence Committees and former chair of the Scholarship Committee.

The evening’s mood became solemn when Transitions from September 2020-21 was presented by LeVern Burwell Grant (1968), followed by a prayer by Rev. Cooper. A special recognition was given in remembrance of Ralph Clifton Glover Sr. (1957), for his enthusiastic and faithful service as national president, and as a member and chair of the Board of the Directors. A graduate of Elizabeth City State University, Glover retired after over 30 years of employment from the Vance County Schools, where he served as a classroom teacher, program director and elementary school principal. While a classroom teacher, he led a Cub Scout troop. A devoted member of Big Ruin Creek Baptist Church, Glover was a deacon and former chair of the Kitchen Committee. In the community, he was active in the Sertoma club, the DAV, and held leadership positions in the Masons and the Elks.

Plans have already been made for a 2022 in-person reunion. Michael Terry (1970) said his class will be the host and will be making a financial contribution to the museum. Calvin Thompson shared that the Association has reserved a venue for Labor Day Weekend, Aug. 30, 2022, to Sept. 1, 2022.