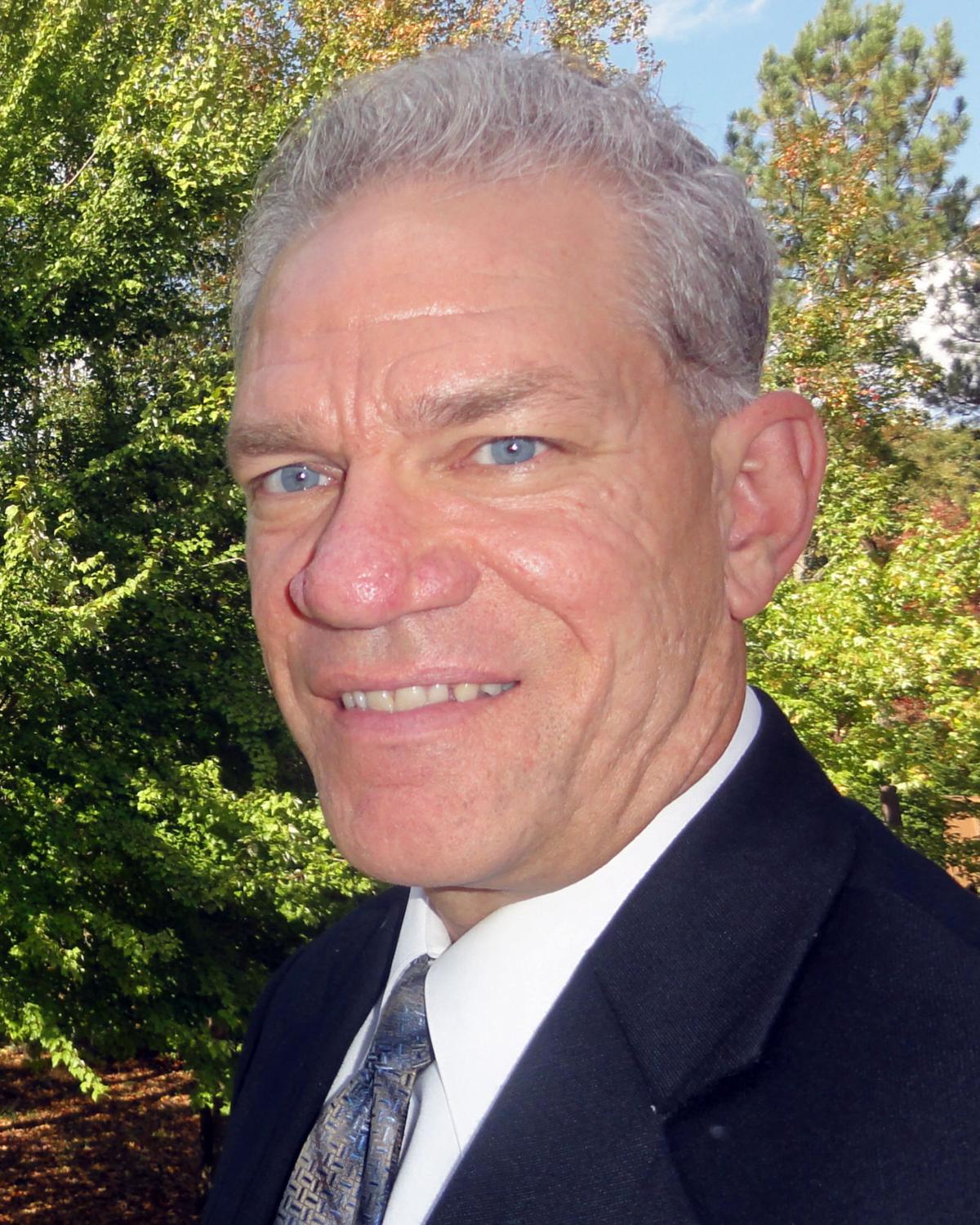 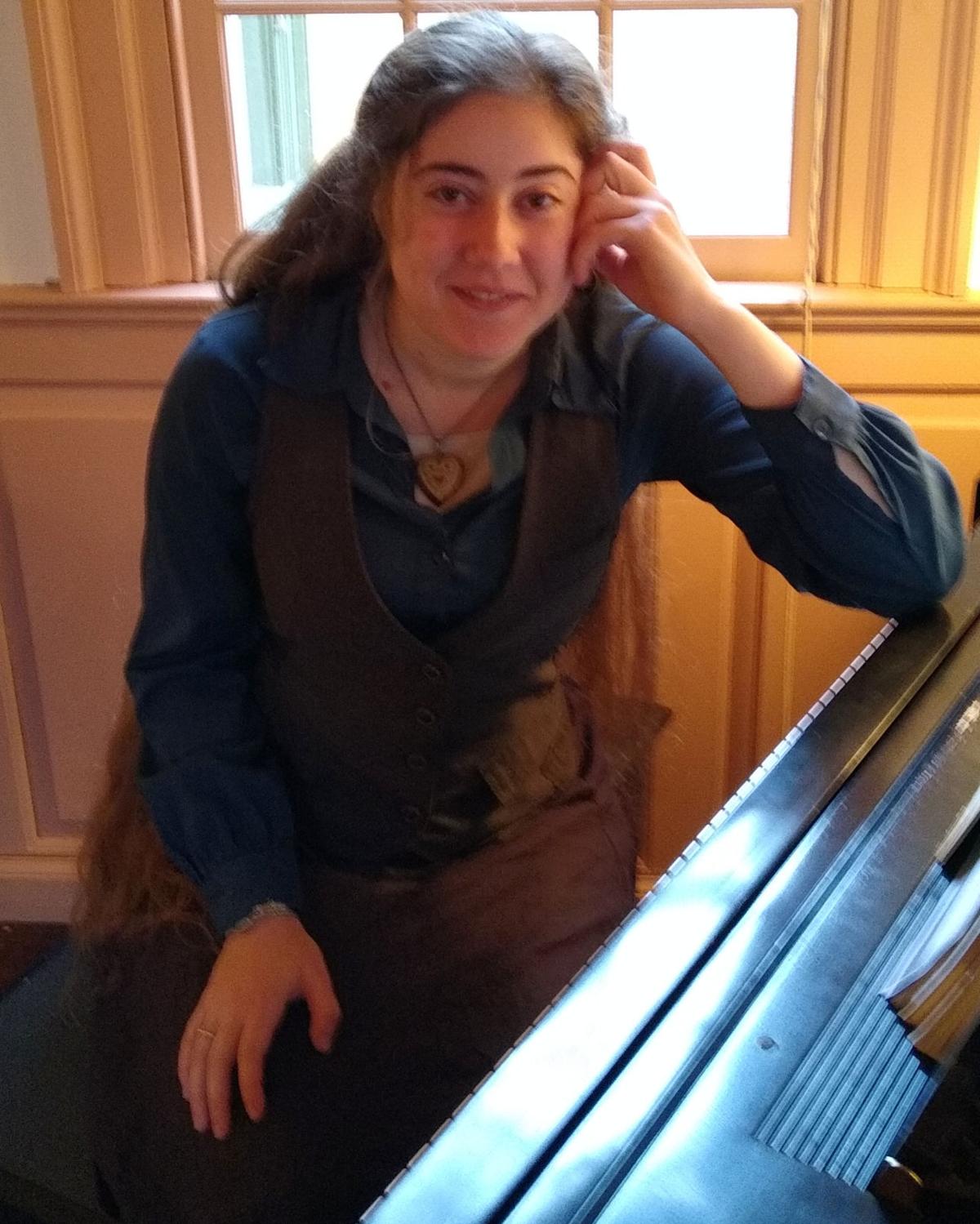 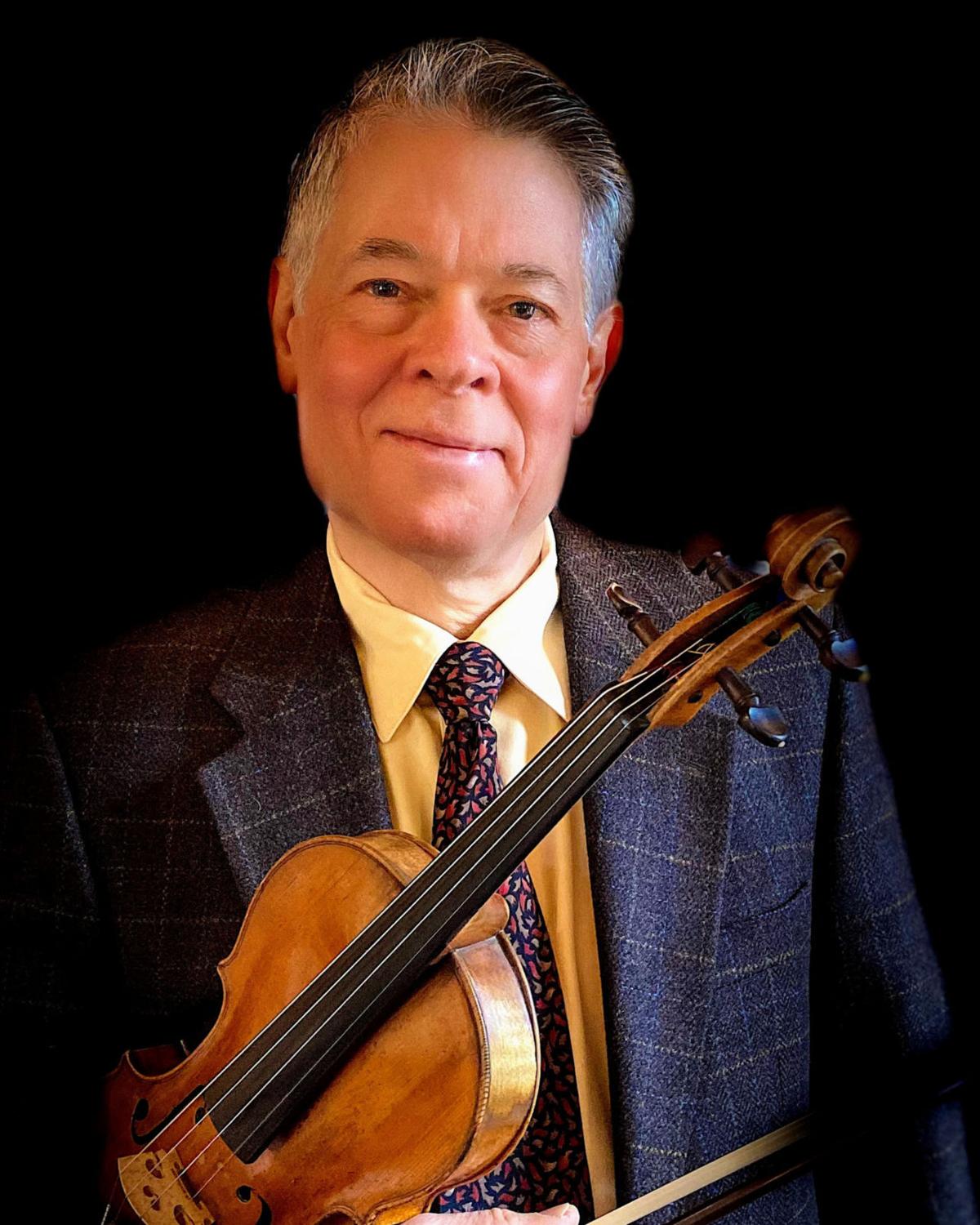 WARRENTON — The Cherry Hill Historical Foundation will present a virtual concert on Sunday, Feb. 28, at 3 p.m. Daniel Steinert, pianist, and Eric McCracken, violinist, may be seen on the Cherry Hill website, www.cherryhillconcerts.com or on YouTube.

Also featured will be soprano Christianna Hellwig. The program will include works by Bach, Fritz Kreisler, and Johannes Brahms, as well as composers of well-known hymns and arrangements.

Dr. Daniel Steinert is celebrating three-quarters of his life-to-date leading the Church’s music, and he includes among his musical “mountaintop experiences” having the opportunity to accompany musicians playing and singing some of the greatest chamber and solo music in such a vibrant setting as Cherry Hill on more than a dozen occasions.

Steinert held positions conducting orchestras and choirs at the collegiate level for 14 years, and he is the founding director of the Northeast Piedmont Chorale while serving as Warrenton’s Wesley Memorial United Methodist Church organist/choirmaster and assistant professor of music at Louisburg College. His master’s degree in choral conducting is from Westminster Choir College, where the late Joyce McDonald of Louisburg earned her music degree, while his DMA is in orchestral conducting from UNC Greensboro.

Dr. Steinert is the 1987 Franklin County “Artist of the Year,” and he led the Louisburg College Ensemble on performing tours in London, England, Washington, D.C., and New York City as part of their bicentennial of their founding in 1787.Eric McCracken has been a member of the N.C. Symphony since 1975 and last performed at Cherry Hill in 2019. He has degrees from California State University in Long Beach, California, and the Peabody Conservatory of Music. He served as assistant concertmaster of the Jackson Mississippi Symphony, concertmaster of the Durham Symphony, and acting assistant concertmaster of the N.C. Symphony. He has taught in Triangle colleges and privately for many years, and has been string coach for several music organizations. Christianna Hellwig received her BA from Thomas Edison State University in New Jersey.

She has sung with both the Concert Singers of Cary and the N.C. Master Chorale including their most recent appearances with the N.C. Symphony. She is presently working on the creation of an opera based on Edmund Spenser’s “The Faerie Queen.” Hellwig teaches voice, violin, and beginner piano to students in the Triangle area.

Due to the ongoing pandemic, the Cherry Hill concert series has been put on hold for the past year.

The board of directors, the performers, and videographer Patrick Raiford have collaborated to record a full program in the Cherry Hill plantation home of the Alston family, site of 10 annual concerts since 1982.

A second virtual concert is being considered as the foundation awaits the return of in-person performances in the future.