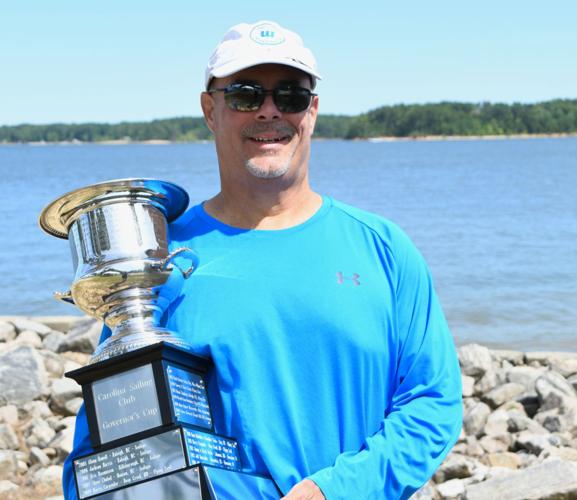 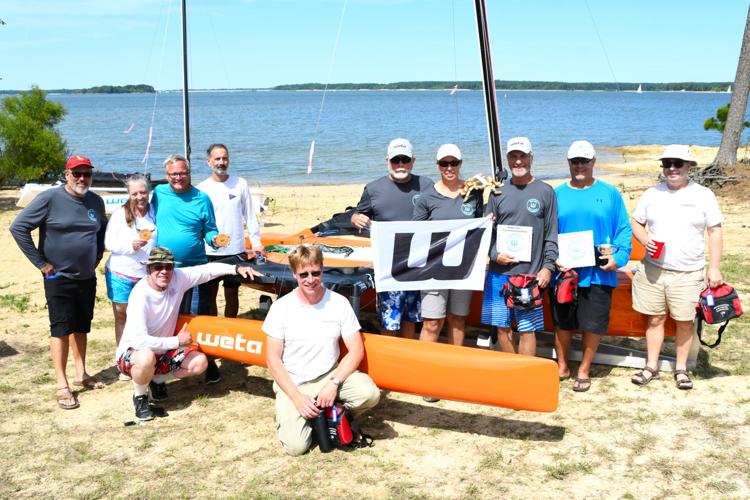 Sunday marked the first Governor’s Cup title for the Weta class of sailboats. 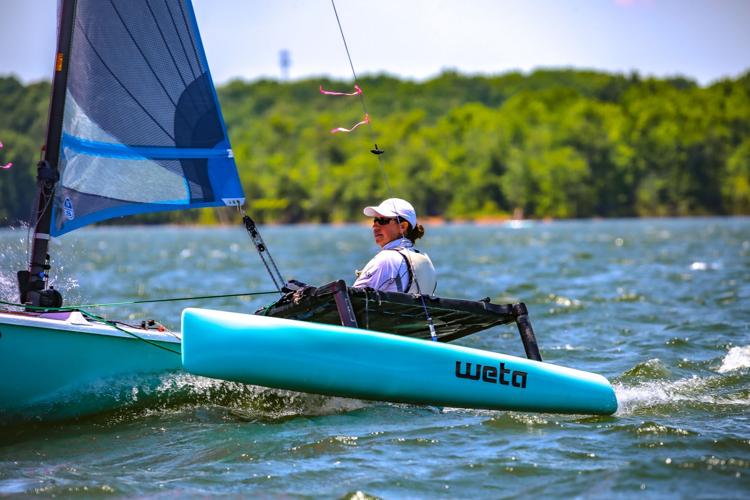 Stephanie Taylor sailed in the Weta class during the Governor's Cup at Kerr Lake. 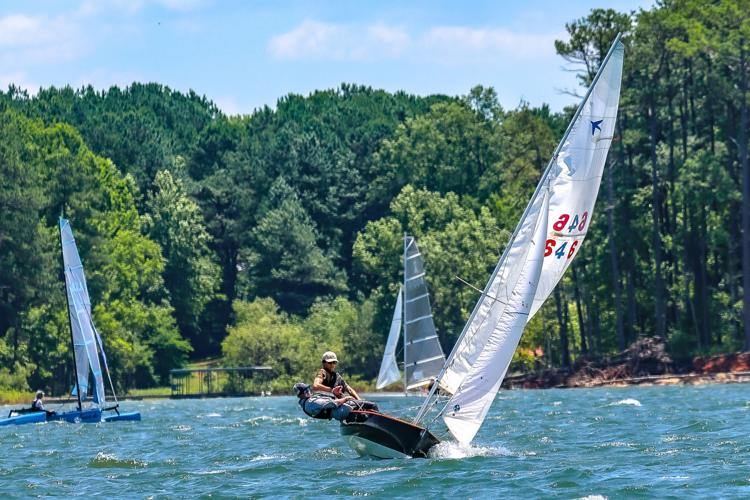 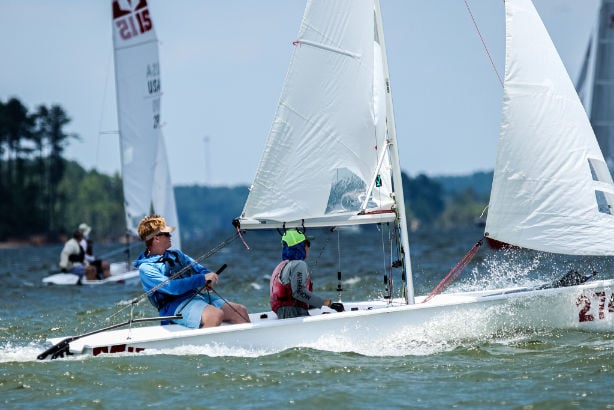 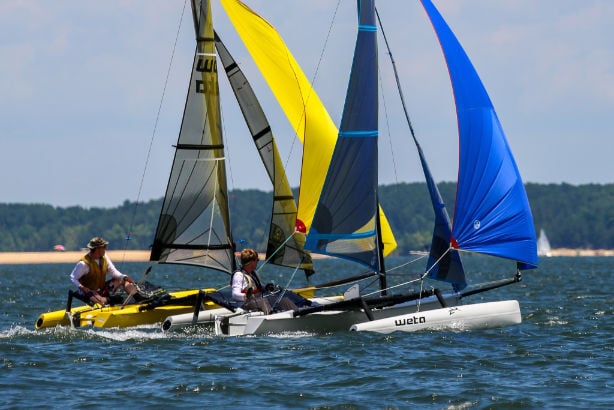 Sunday marked the first Governor’s Cup title for the Weta class of sailboats.

Stephanie Taylor sailed in the Weta class during the Governor's Cup at Kerr Lake.

On Sunday, a Weta sailor was crowned Governor’s Cup champion for the first time in the 65th edition of the Carolina Sailing Club’s most prestigious event.

The big winner was 58-year-old John Harrop, representing the San Diego Yacht Club by way of his new home base of Murfreesboro, Tennessee.

When regatta co-chair Alan Backus told The Dispatch last week the Governor’s Cup had gone regional and national in the last decade, he wasn’t making it up.

Gone are the days when a Carolina Sailing Club member, often based in the Triangle area, is assured of taking the club’s biggest prize of the year.

“What we think is more prestigious is that people from outside the club are winning it,” Backus said. “It brings the Governor’s Cup out across the region.”

Harrop won the Cup by virtue of being the sailor that beat out the most boats, and the Weta crowd boasted the biggest contingent with 14 vessels. In the process, the San Diego native also claimed the East Coast Championships for the fleet, which were held concurrently with the Governor’s Cup.

The second-place Weta finisher was Alan Taylor of the Carolina Sailing Club, but the next two, Keith Rice and Richard Stephens, traveled from Upstate New York. And James Serpa, Richard Kiczek and Lisa Struck represented the Fort Walton Yacht Club of Florida.

Harrop bought his Weta only a year ago, having spent years sailing much larger boats in the saltwater of Southern California.

A Weta trimaran is a multihull boat that has a main hull and two smaller outrigger hulls attached to the main hull with lateral beams.

Harrop has been traveling regularly to monthly Weta outings at Kerr Lake in the last year, lodging in town at Hampton Inn and eating meals at George’s.

With temperatures in the low 80s, Sunday was close to perfect as far as providing comfort for the sailors after a windy start to competition on Saturday that was downgraded to “tricky” conditions on Sunday, according to Harrop.

“I have to give the wind gods and Mother Nature the biggest high fives because weather makes everything for us work best,” Backus said. “In sailing, the weather is everything. We depend on the weather in moving the boats in racing. So it was ideal.”

Backus credited the weather, and Harrop made sure to credit the Carolina Sailing Club volunteers in his initial victory speech for putting on an event that went off without a visible hitch.

“It takes a lot of volunteers to put something like this on,” Harrop said, “and club members do that.”